After showcasing the 2014 facelifted Sunny at the Delhi Auto Expo, Nissan will be launching the sedan officially on July 3rd in India. Launched in 2011, Sunny has been facing stiff competition in the C-segment due to presence of strong players such as Honda City and Hyundai Verna. With the facelift, Nissan is trying to give its Sunny a new lease of life, assuring its stand against the competitors. 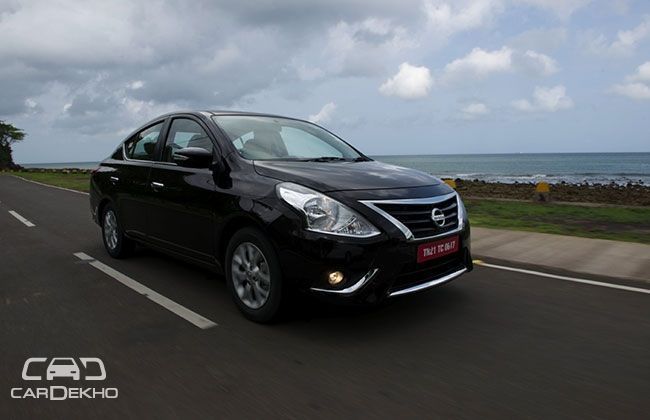 As it's just a facelift, the changes on the refreshed Sunny are limited only to cosmetic and feature updates, while the mechanical bits remain unchanged. Exterior changes includes a new front fascia with a re-designed grille, new bumper with re-shaped fog lights, turn indicators integrated ORVMs and angular headlamps assembly. The front grille now looks bolder, with a balanced use of chrome and black. It also comes with new 15-inch alloy wheels. 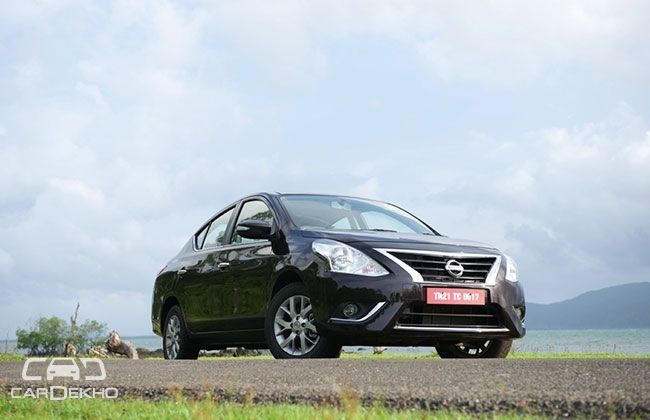 On the inside, the Sunny facelift comes with a new Piano Black centre console, featured with an updated infotainment system, which boasts of a 2-DIN radio, 6.1-inch touch screen DVD player and Bluetooth connectivity. The steering wheel has been re-designed and gets a new leather-wrap and also accommodates audio controls. The car even offers an engine start-stop button on higher trims. On the safety front, the car is well equipped with safety features such as Anti-lock Braking System (ABS), Electronic Brake Force Distribution (EBD), Brake assist, dual front airbags, side airbags and Brake Assist.

As written above, mechanically, the car will be identical to the on-going model. To be powered by the same 1.5-litre petrol unit and the 1.5-litre k9k diesel engine that are rated at 98 bhp/134 Nm and 85 bhp/200 Nm respectively. Both engines come mated to a common 5-speed manual gearbox, while top-of-the-line petrol variant will be offering a CVT option too. Powertrain might be the same, but the diesel variant now claims for a better fuel efficiency at 22.71 kms per litre as against 21.64 kmpl of the on-going model, thanks to the remaped ECU. The facelift will be offered in a total of eight variants: 3 petrol and 5 diesel.

Cardekho has driven the 2014 Sunny facelift prior to its launch, Click here to read complete review