Japanese auto major Nissan threw a lifeline to compatriot Mitsubishi Motors on Thursday announcing its intent to buy a one-third stake in the scandal-hit automaker for $2.2 billion, forging an alliance that will challenge some of the world's biggest auto groups. 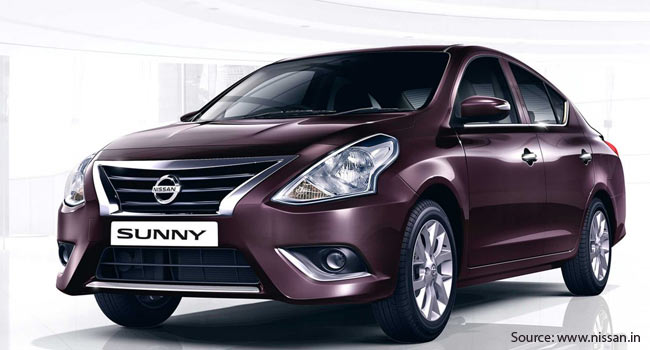 The news comes after Mitsubishi Motors was plunged into crisis following revelations that the company has been cheating on fuel economy tests for years. This had led to speculation about the company’s future. 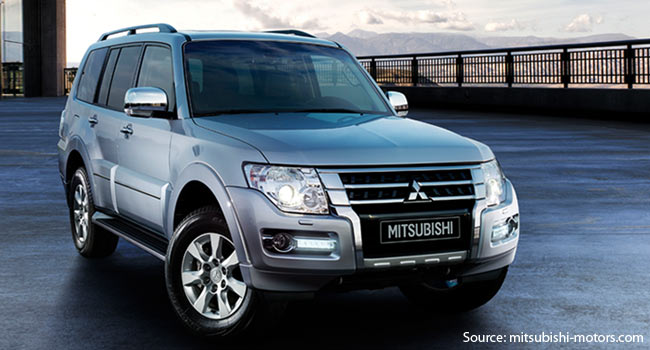 According to the terms of the deal Nissan will become the company’s largest shareholder with a 34% stake. Mitsubishi Heavy Industries currently controls 20 per cent.

Both the Japanese automakers have a presence in India, though Mitsubishi’s is marginal. The company had a technical alliance with Hindustan Motors, but hardly sells any vehicles in India. Nissan on the other hand has a significant presence in India.

Nissan has another tie-up with French auto major Renault according to the terms of which they both own stakes in each other. Their global sales combined with those of the smaller Mitsubishi would top 9.5 million units annually - although they will each operate as independent firms.

Says Nissan CEO Carlos Ghosn: "This transaction represents a potential win-win for both of our companies and promises growth opportunities. We are determined to preserve and nurture the (Mitsubishi) brand. We will help this company to address the challenges it faces, particularly in restoring consumer trust."

However, both firms - which have longstanding business links - would remain independent of each other, Ghosn said

Mitsubishi has admitted unnamed employees manipulated data to make cars seem more fuel-efficient than they were. The scandal - reported to cover almost every model sold in Japan since 1991 - also includes mini-cars produced by Mitsubishi for Nissan as part of a joint venture.

Mitsubishi sold about one million vehicles globally last year, making it one of the smallest among Japan's eight major automakers, also including Honda, Suzuki and Mazda.

In India Nissan is targeting a 5% market share by 2020 for which its plans to launch a new model each year.

Says  Nissan India Operations President Guillaume Sicard , “India is the most challenging market in the world to penetrate. It is tough to crack. The market is still dominated by traditional top two players which have over 65% market share.”

Asked about the company's plans to achieve the sales target by 2020, Sicard said: "For Nissan, we will focus on bringing products from the global portfolio. We have already announced plans to introduce hybrid X-Trail and GTR here. Under the Datsun brand, we would launch new products. We will have one new product every year from the Nissan group."