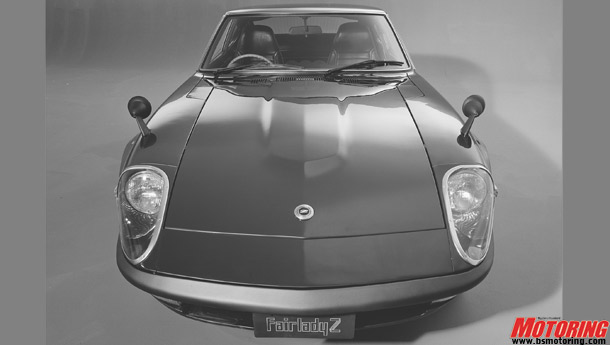 Japanese auto major Nissan said it has plans to revive its popular brand Datsun and claimed that the vehicle would contribute to almost half the company's sales once it hit the road again. The brand was withdrawn from the Indian market in the 1990s.

Nissan is also looking at other parts of the country to set up a manufacturing facility to support Datsun.

Vincent Cobee, corporate vice president – Datsun Business Unit, Nissan Motor Company Ltd, told Business Standard that the company had internally decided to bring Datsun back into the market two-and-a-half years ago and came out with the announcement six months back. "Now we are now in the process of developing and launching the car under the Datsun brand and expect roll it out within the 13-14 months,” he said.

According to Cobee, the global auto industry has been changing over the last five or six years. The North American, Western European, Korean and Japanese markets have been representing the 60-per cent-plus market. But going forward, in the next two years, these markets will have a global market share of less than 40 per cent. So, while the mega markets of yesterday are stagnating, the newer high-growth markets are delivering 100 per cent growth year-on-year.

The reality behind this is progress of economies, which has led to an increase in the number of first-time car buyers in markets where car ownership is one of the three or four things people look at to celebrate achievement of social progress.

“Datsun is a local product with the assurance of a global brand. This car is developed just 30 km away from the facility (Nissan manufacturing unit at Oragadam, near Chennai) and it will be manufactured in India. If I want to provide an attractive value proposition, I need to make sure every single rupee spent on the car must be for India,” said Cobee.

On the challenges which need to be addressed, he said, sales and maintenance experience need to be focussed. “We need to be extremely structured and reassuring in values, not only in products but also on purchase and ownership experience.”

On whether Datsun would have its own set of after-sales and services, he said plans on this front were being finalised. He added that Nissan had expanded the Orgadam facility to 400,000 units in July and that it would reach the full utilisation by fiscal 2014.

“We have an ambition to be a substantial player in India, which will become a four-million-car market annually in a matter of time, so we have to find a solution to expand capacity. If things go as per our plans, in the next 12-18 months we will look at expanding our capacity beyond 400,000, for that we are looking at manufacturing sites all over India, including Tamil Nadu,” Cobee said.