Nissan plans to drive in nine models to India by 2012 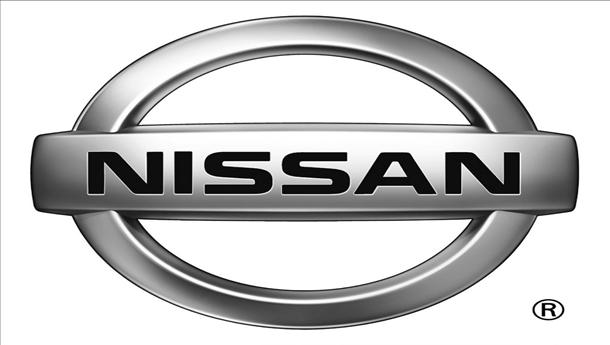 Charting out ambitious plans for India, Japanese automaker Nissan today said it plans to have as many as nine models by 2012 out of which five will be locally made as it aims to garner around 5 per cent of the market here.

The company along with its French parent Renault is investing Rs 4,500 crore in a car plant here, which will start commercial production from May next year and employment in the facility will increase to 3,000 by 2012 from 700 now.

"We plan to have a total of nine models in the Indian market by 2012, of which five would be made in India," Nissan Motor Co Vice-President Colin Dodge told reporters during a round table conference here.

He said Nissan will bring three new models during 2009 without specifying details. The company has just two imported models -- SUV X-Trail and sedan Teana -- in India.

Bullish on the Indian market, he said: "There is a strategic importance for India as it has a great potential (with) forecast of over 3 million units in the next five years." The Indian car market, at present, is of over 1.2 million units.

"Globally, Nissan has 5 per cent market share and in India also we hope to have around the same level," Dodge said without specifying a timeline for achieving the target.