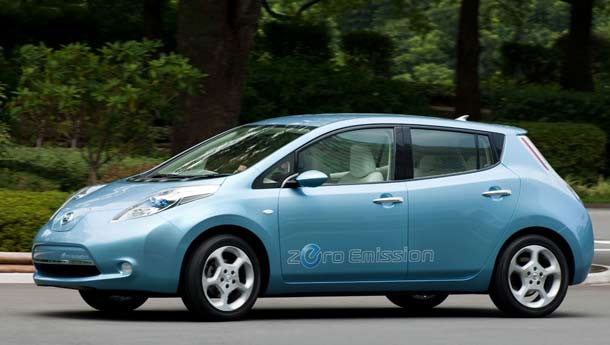 Japanese car maker Nissan today said it would consider launching electric vehicles in the Indian market within few years as part of its global plan to roll out cleaner and alternative fuel technology.

The company, which is part of French auto giant Renault Group, today showcased three electric vehicle (EV) models and announced plans for a concept car at the Tokyo Motor Show. Nissan said it would mark its entry into the EV segment with launches in the US, Japan and European markets in 2010.

Nissan Motor Corporation CEO Carlos Ghosn said: 'If there is a market, yes sure. There is absolutely no limitation for where the car will go.'