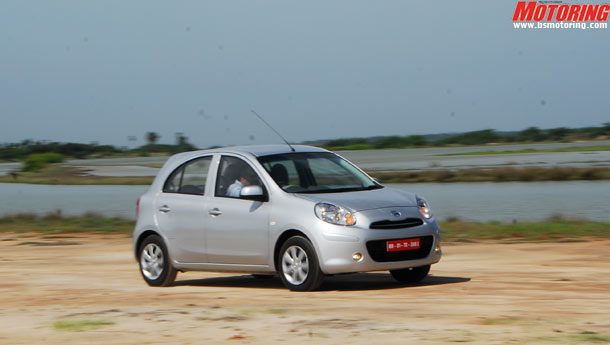 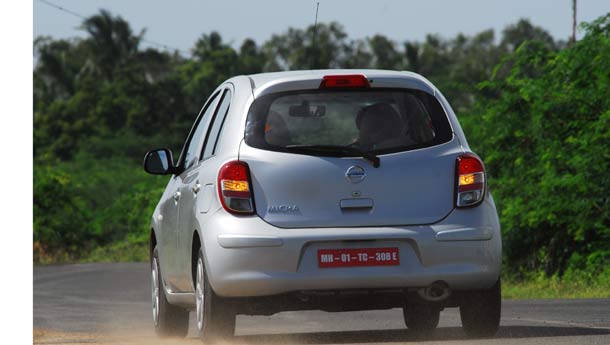 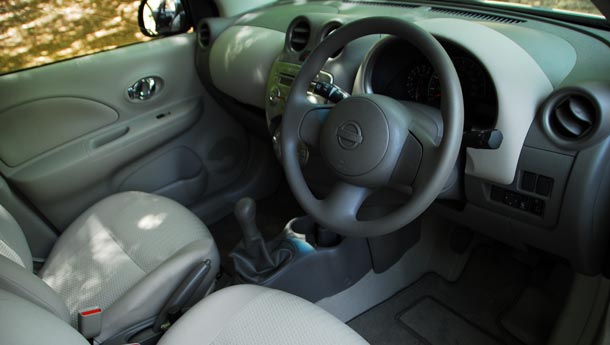 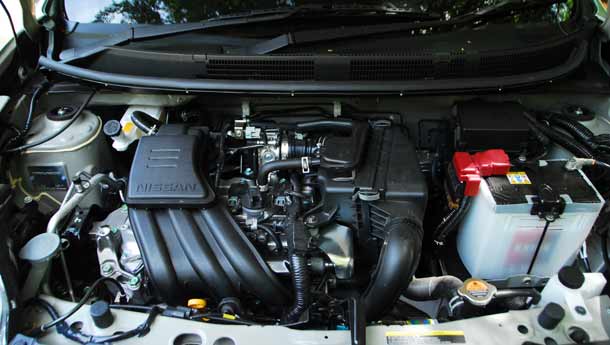 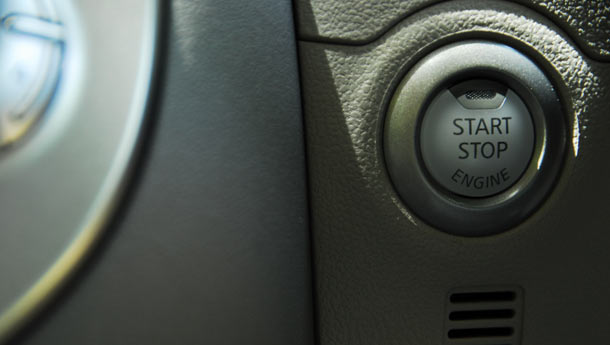 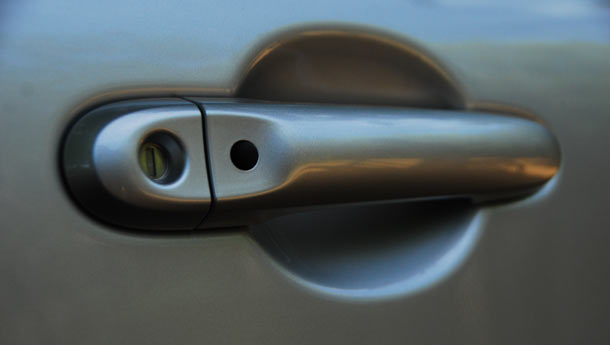 How many variants are there?

Four variants – all powered by the same petrol engine.

Well, they are in tune with the times. The 1198cc three-pot engines are not as refined as four-cylinder petrols but do not lack power. They rev up to 6000 rpm and develop 76 bhp and 10.6 kgm of torque.

How is driveability in traffic?

And on the highways?

The car feels stable and sure-footed at 100-120 kph cruising speeds. Throw some corners and the proceedings get wallow-y.

Despite the additional effort, the interior looks nothing sensational but the Micra amazes you with its space. There are cars in the segment with better rear leg room though.

Honestly, we have not tested the Micra yet but we think the car is capable of returning 14-15 kpl if driven carefully.

Compared to the modern Euro hatchbacks?

The Polo looks and feels international and modern while the mini ‘Mini’ look of the Micra is an acquired taste. What the Micra has achieved is to duplicate the ride quality offered by Japanese cars.

Quality product with excellent performance in the city as well as on highways.