On the other hand Maruti Suzuki is preparing to introduce a diesel engine on the Wagon R and even the Alto. The diesel vehicles have been spotted, as the company is testing the vibrations of its engine on the A-Star chassis. This is the vehicle on which the new hatchback will be coming on.

Mercedes-Benz will launch the diesel version of the B-Class on 11th and Audi will introduce the S6 in New Delhi.

Nissan launches the Micra and Micra Active at Rs 3.5lakhs

Nissan launched the facelift version of the Micra today. This has been the company's first Made-In-India car. The Micra got a facelift with a new front grille, headlamps and front bumper. This makes it look a lot more aggressive styling.

What is the Nissan Micra Active?

Micra Active is the hatchback for customers seeking an economical car without compromising on quality, fuel efficiency, styling and spacious interiors. It competes with the likes of Ford Figo, Maruti Suzuki Wagon R and other B segment hatchbacks.  Micra Active features a sporty exterior design, thanks to the redesigned front bumper and lively, roomy interiors. Competitive price for Micra Active has been achieved through design & feature optimization, making the car more accessible for first time car buyers.

Renault Offers Gifts to its customers as it celebrates second anniversary 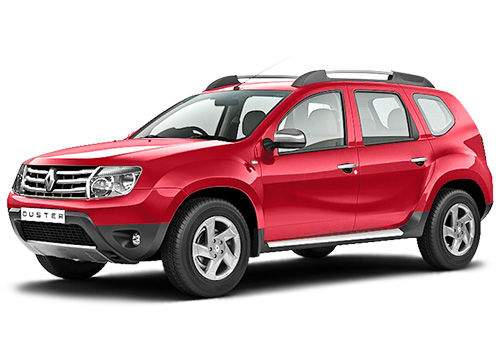 Renault India Pvt. Ltd. today announced three days of celebrations to mark the second anniversary of the company’s entry into India. In Renault dealerships across the nation, customers will be offered assured gifts totaling Rs. 2 Crores on booking a Renault vehicle as well as a chance to win a trip for two to Paris. Customers can also avail insurance and exchange benefits during the celebrations.

Maruti Suzuki has spoken about developing a diesel engine for its mini segment, which includes the Alto, A-Star and Wagon R. But there has been no visible action from the company so far, so we didn’t know what is happening. The new international Alto, which is the A-Star in India is now about to complete its life-cycle and we can expect Suzuki to showcase the new concept vehicle in the upcoming Auto Expo.

India's leading luxury carmaker, Audi India has today launched the 2013 RS5 in India at Rs 95.28 lakh (ex-showroom, Maharashtra). The RS5 is basically a sports version of the A5, which is already on sale in India, but the company has now facelifted the vehicle to make it an even sportiers and better than its predecessor. The similar vehicle was first unveiled at the last year's Geneva Motor Show. 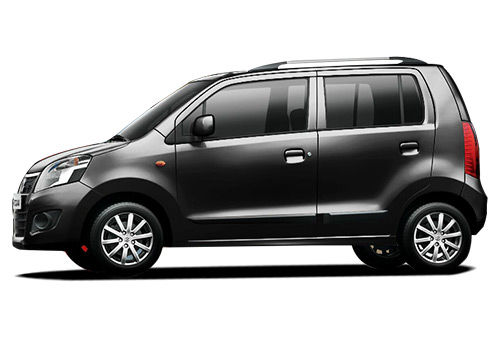 Maruti Suzuki has been working on a small diesel engine and this will not just power their new compact hatchback, but even the existing Wagon R, A-Star and maybe even the Alto. This engine is likely to be a 1.0-litre turbocharged three-cylinder diesel engine that could be similar to the Beat diesel engine.

Mercedes-Benz India that launched the all new 2014 E-Class in India on June 25th at Rs 41.50 lakh (ex-showroom, Delhi) has today rolled out the locally produced version of the car from its Chakan, Pune based facility. The new E-Class has been made available in a total three variants- E200 CGI, E250 CDI and E250 CDI launch edition priced at Rs. 41.5 lakh, Rs. 44.8 lakh and Rs. 49.90 lakh respectively (prices are ex-showroom Delhi).

Mercedes-Benz India is looking very aggressive now for the Indian car market, and working hard to regain its lost ground, captured by two of its global rivals Audi and BMW. The German luxury car manufacturer has already launched three new products, new E-Class saloon, A-Class premium hatchback and the new GL Class SUV. Now, the firm is all set to launch the B-Class diesel in India on July 11. B-Class was launched last year with a single petrol engine, and this time it will soon get diesel power as well.