Nissan’s new compact SUV looks competent to take on its established rivals in India and across the globe! 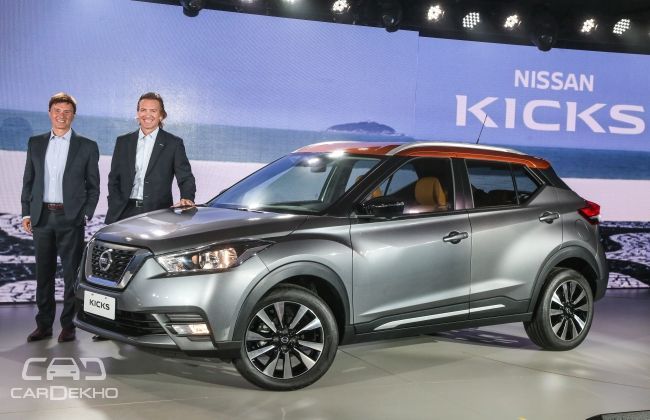 After being seen through numerous images on social media, the Nissan Kicks has finally been bestowed an official unveiling. The SUV is the official car of the upcoming 2016 Rio Olympic and Paralympic Games and will be sold worldwide after a debut in Brazil in the coming months. 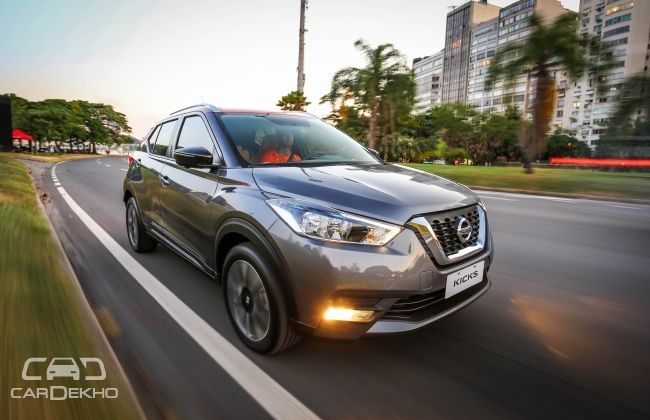 The design of the car stays true to the concept that Nissan showcased at the 2014 São Paulo International Motor Show while the interiors are inspired by the next-gen Micra concept. The highlight of the dash is the mounted 7-inch touchscreen infotainment system, which also offers a 360-degree surround view camera. Other technical details, including engine specs, will be revealed closer to its Brazilian launch. 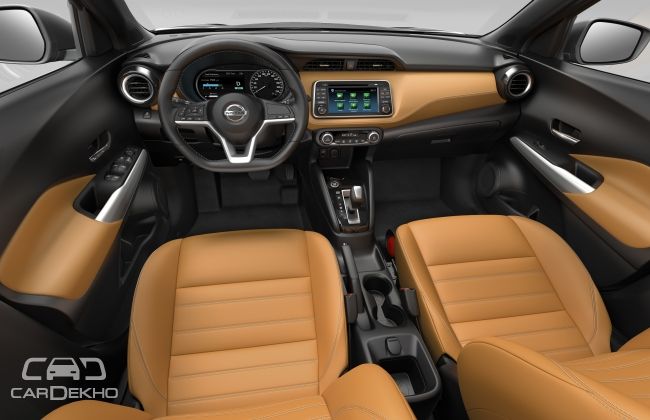 Initially, we expected the car to be a sub-4m offering, at least in the Indian market, but it stretches well over 4 m (roughly 4.3 m). And if launched in India, it will compete with the likes of Hyundai Creta, probably replacing the slow-selling Nissan Terrano. 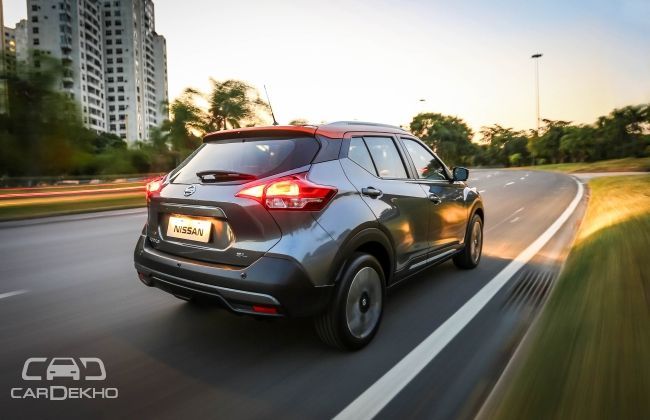 The Kicks might be the reason Nissan not giving any kind of updates to the Terrano of late. On the other hand, its alter-ego (in many ways) — the Duster, has been the one receiving added features and regular updates. Nissan Kicks Dimensions  Length 4,295 mm Width 1,760 mm  Height 1,590 mm  Wheelbase 2,610 mm 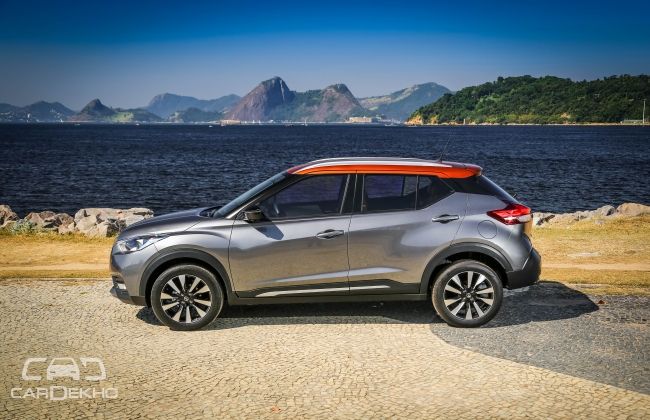 As mentioned earlier, the Nissan Kicks  will go on sale for the first time globally in Brazil, starting this August. It will be followed by launches in other Latin American markets later in 2016. No less than 80 other countries (hopefully India) are expected to get the car by next year.