Toyota brings the second generation Innova to light at the ongoing Auto Expo 2016. Prior to India, the Indonesian market made a ramp for the global debut of the model. The current generation of Innova came into existence in 2005. Though the MUV is known for its bullet-proof reliability, garish front grille design and blank appearance needed a replacement.    Outside, sporty tweaks are rendered to the vehicle which make it look wider and appealing. A dual slat chrome grille spread up to the LED projector headlights and touching the large hexagonal air dam make the front very broad. On the side, the 16-17 inch alloy wheels are 1-2 inch more than the old ones. At the rear, the conventional taillamps are replaced with the boomerang styled. 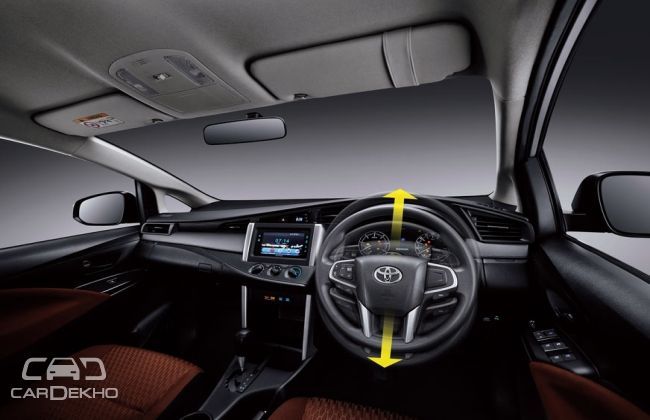 Innova has remained the crown winner for its interior’s quality, fit and finishing in the segment. The same is adapted to the new model as well. The wooden dash equips a modern instrument cluster along with the advanced eight-inch touchscreen infotainment set-up. This further comprises the DLNA & HDMI connectivity, web browser, smartphone, Air gesture and Miracast. Apart from these, automatic climate control, power windows and illumination lamps are also featured.   The all new Innova gets energized by a new 2.4L 2GD FTV four-cylinder in-line motor. This mill develops 149PS of power and a peak torque of 342Nm. The engine further comes paired to a five-speed or six-speed automatic gearbox optionally, with regards to the respective trim. 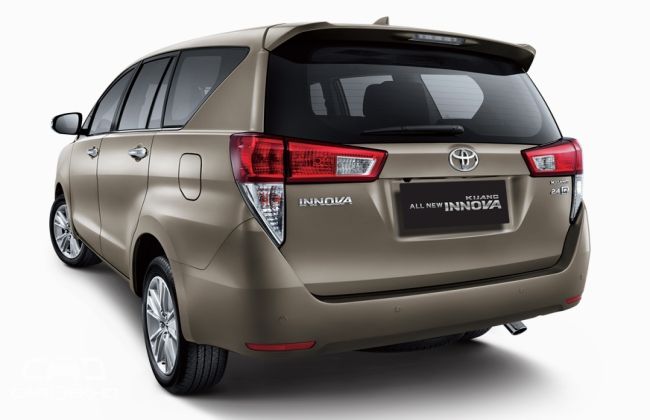 The new Innova is going to be the next big blow from the Japanese automaker in the MUV lineup. The car will strengthen company’s position in the domestic market.