Next generation Skoda Fabia coming this year; What's so FAB in it?

Blessings to Fabia lovers, the third generation Skoda Fabia will see the light of the day in the month of October at the 2014 Paris Motor Show. The other sibling in the VW umbrella, the Polo has already made its debut at the Geneva Motor Show this year couple of months ago as a mid-life refresh. The premium hatchback space is ramping-up this year with almost entire line-up getting updated like the mid-life refreshed VW Polo, facelifted Maruti Suzuki Swift, highly updated FIAT Punto, nex-gen Hyundai i20, next generation Ford Figo/KA and new Tata Bolt.

Skoda Fabia, one of the oldest player in the premium hatchback space is finally getting its 3rd generation. The second generation Fabia was launched in India in 2008 and the car got minor facelift few years back now, the vehicle is in craving for a complete makeover. The third generation Fabia will witness radical changes when it comes to designing. A little what the world know so far, the overall profile of the Czech premium hatchback will be borrowed from the ravishing and one of the India's favorite D-segment sedan Skoda Octavia. The new logo, simple and elegant stance, edgy silhouette, all will be the characteristics of the new Fabia. 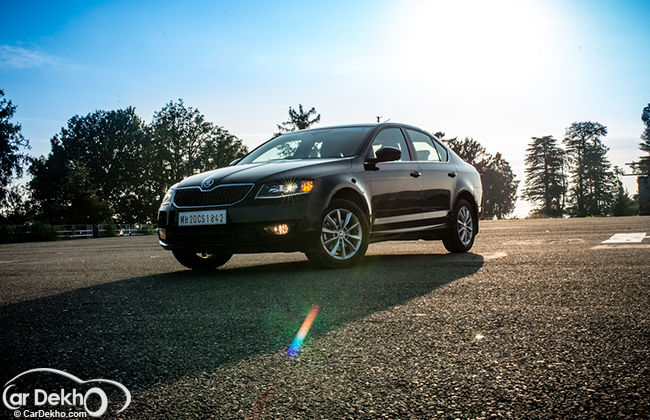 Speaking of the engines, the nex-gen car will share the engines with the updated Polo as they are doing at present. The 1.2 liter TDI unit doing duty on both Fabia and Polo is reportedly going to be discontinued and will be replaced with the brand new 1.5 liter TDI unit. The 1.5 liter TDI will produce power in two state of tune; all the variants of Polo and Fabia will produce power of 89bhp except for the GT TDI version of Polo which will produce power in excess of 100bhp from the same motor. The 1.2 liter TSI might get into Fabia from GT TSI. As Fabia is likely to share the new engine from Polo, its flagship transmission, the dual-clutch DSG AT box might find its way into Fabia as optional along with the manual one.

Skoda will be bringing the global 3rd generation Fabia in the country, however, the Rapid facelift is being handled by an Indian firm Mahindra Engineering Services (MES). So basically it would made in India and made for India Rapid rather than the global 3rd generation one. The Rapid might be launched by the end of this year. The company recently updated it flagship saloon Superb while the facelifted Yeti is around the corner. A lot happening at Skoda. Cheers!! 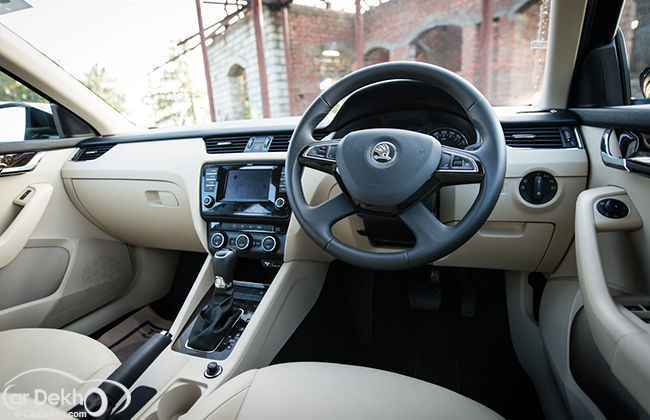