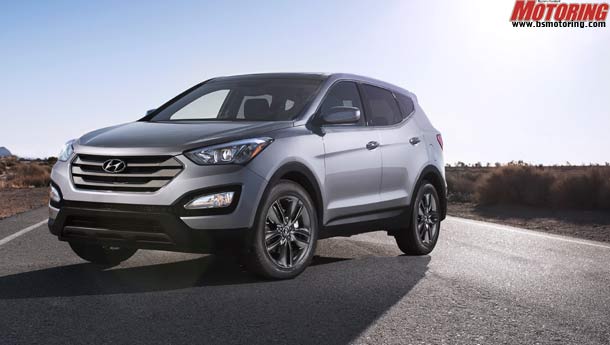 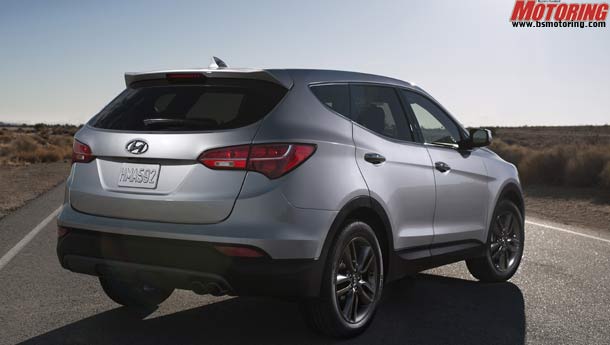 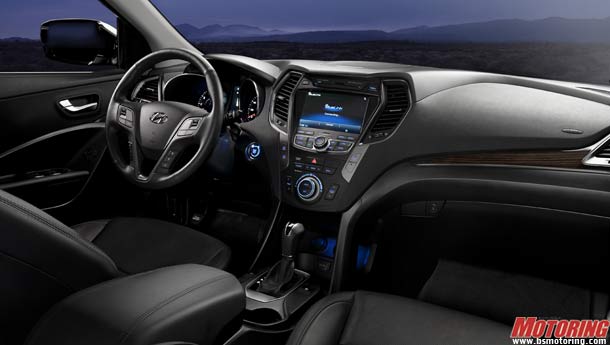 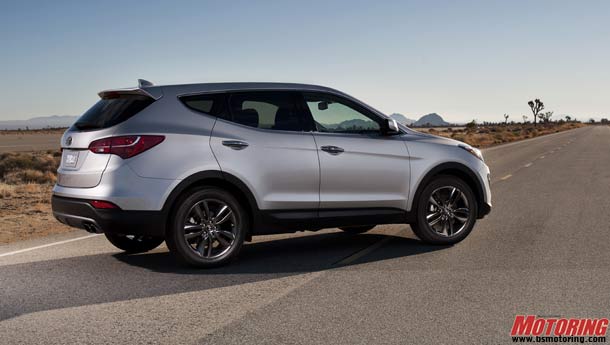 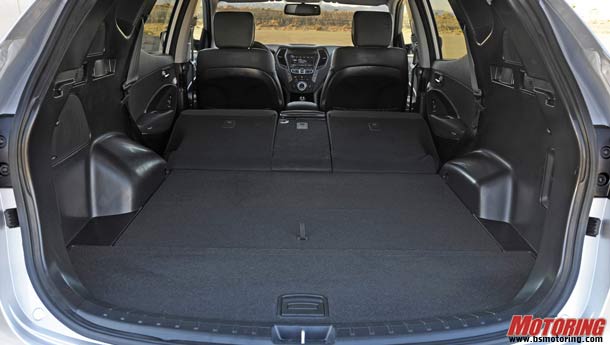 The next generation of the Santa Fe SUV has been shown before in the form of renderings a while ago, but now, at the New York auto show, the car makes its in-the-flseh debut.


The cars in Hyundai's line-up get the 'Fluidic' design language and similarly, for the SUVs of the range, they have something called 'Storm Edge' styling. Basically, they hope to bring some cohesiveness and family resemblance to the entire range.

The wheelbase of the new model remains the same, at 2700 mm, but the new car is lower, wider and longer than the outgoing model. With the new styling, the car looks lower than it actually is, thanks to the windshield rake, up-swept pillars and sloping roof-line.

The added length on the outside makes the already roomy Santa Fe even better in terms of interior accomodations. Both shoulder room and leg room is increased across all three rows of seats.

Powering the Santa Fe internationally are a choice of two diesel engines and a petrol one, all of which are mated to a six-speed automatic transmission.

The Santa Fe hasn't exactly been a sales success here in India, so we hope the new model changes that when it makes it over here.