Next-gen Fiat Punto to make its debut later this year

The fourth generation Fiat Punto will make its debut towards the end of 2016. Fiat has started to extensively test the fourth-generation Punto ahead of its unveiling later this year, before its launch in international markets in 2017. 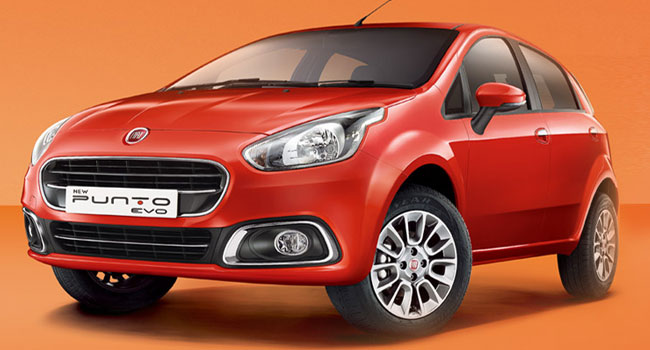 Codenamed X6H, the next-gen hatchback will be based on a stretched iteration of the Fiat 326 modular architecture.

The current third-generation Fiat Punto has been around since 2005 and in its decade-long stint, has received many updates. Some revisions have been like the India-specific updated Punto Evo on sale currently.

While images of the heavily disguised new Punto test mules have been doing the rounds on online portals, there's not much visibility except for the basic outline of the body shell.

Interior images of the test mule hint at a new interiors design with a steering wheel looking similar to the one on the Jeep Renegade. Other interior images have revealed the possibility of the new car receiving a city drive mode that could possibly up the car's mileage during city driving. Another addition to the car's interior could be the company's UConnect infotainment system, though it was missing on the test mules.

Mechanically, the new Punto is expected to use a mix of new and existing engines with the new units likely to include the company's 100hp, 1.4-litre four-pot petrol and a substantially larger 1.8-litre E-Torq petrol motor from the Toro pick-up.

Fiat could also use the 0.9-litre TwinAir turbo-petrol motor in the hatchback though that option is likely to only be available in the Euro-spec car. The car is expected to be offered with a manual and automatic gearbox options with interior images detailing a car with an automatic unit with steering mounted paddles.