Nexa - Do We Need Premium Dealerships or Better Vehicles?

Maruti Suzuki has always had a strong hold on the Indian automotive market. Right from its inception in 1981 as Maruti Udyog Limited, it has been successful in reading the requirements of the average Indian customer and has always delivered rightfully. Starting with the Maruti 800, its 34 year journey have been largely successful. Because Maruti always concentrated on the masses, their products never got the attention of the buyer who is looking for luxury in the car. Maruti could never add that ‘premium’ feather to its cap. Their attempts with Kizashi and Baleno sedan are an example of it which didn't fare well. 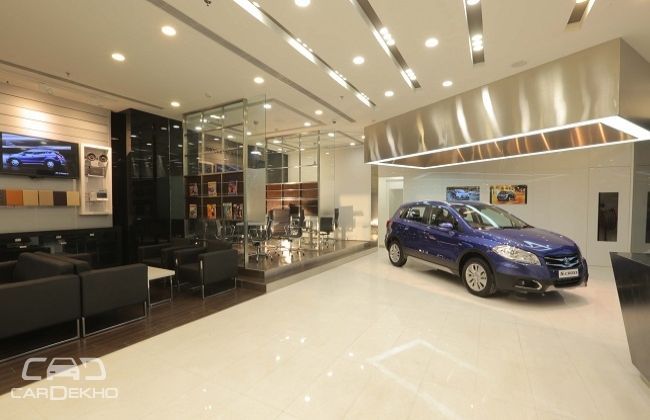 So, with the growing requirement of luxury cars in the market, Maruti came up with an all new strategy to appeal to the buyer looking for a luxury car. This was Nexa, the brand's very own chain of premium dealerships. Launched initially in selected cities, these dealerships only dealt with Maruti products having ‘premium’ badge, first of which was S Cross.

Maruti’s ‘Premium Crossover’ had a lot of expectations but unfortunately, could not capture the market. This could have been due to the fact that it was an old product being launched in India. If Maruti would have launched it before the Duster, EcoSport, the story would have been completely different. Furthermore, the debatable front styling and heavier chassis are not the ones to be ignored. Initially, the car was launched as SX4 Cross in the European market, derived from the SX4 sedan. However, the Indian version is spacious, powerful and has the Maruti reliability but still, could not impress the customers. Even the ‘New Exclusive Automotive Experience’ could not make the customers change their views. Dealership attracted customers as it offered a more sophisticated buying experience and looked a lot better than the existing dealership in the country but, the final impact was indeed made by the product. The second offering from Maruti which was to be retailed out of Nexa dealerships was Baleno, Maruti’s ‘Premium Hatchback’. This was again a largely popular product which a lot of customers looked forward to. Launched on October 26, 2015, the car was welcomed with open arms. The response was so positive that 4,600 units were booked in just 2 days. Following the overwhelming response, it gathered 21,000 bookings in just one month. The car was based on an all new platform which was lighter and stiffer. Even the absence of a 90 PS DDiS 200 engine did not matter as the product was full of features and the existing petrol and diesel engines had enough power to make it stand in firm competition. Although, the earlier anticipated SHVS technology was absent but still, created no issue for the popularity of the product. Maruti Baleno is still going strong in the Indian market and will soon be exported to Japan. 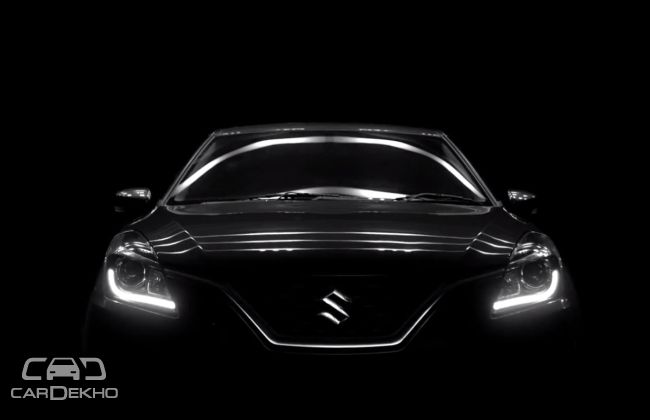 Two products, both different from one another selling on the same platform, Nexa. One is rising to capture the segment and the other is still struggling to gain momentum. No matter how you market a product, at the end, it all comes down to the product itself. S Cross, being a powerful car, could not create an impact on the market whereas the younger Baleno is already in running to be the king of its segment. So, we believe that although Premium dealerships like Nexa are a welcome change and do attract customers by offering them an up class experience; at the end of the day, it is the car which compels the buyer to make a purchase.