Skoda is all set to start the production of its new Fabia at the Mlada Boleslav plant and will be pushing forward the biggest model campaign in the company's history. The factory was shut down for a two week holiday and the company has used this time to prepare the factory new, extremely modern facility to configure new assistance systems for the new Fabia. The new Skoda Fabia will roll off the production line from the end of August. 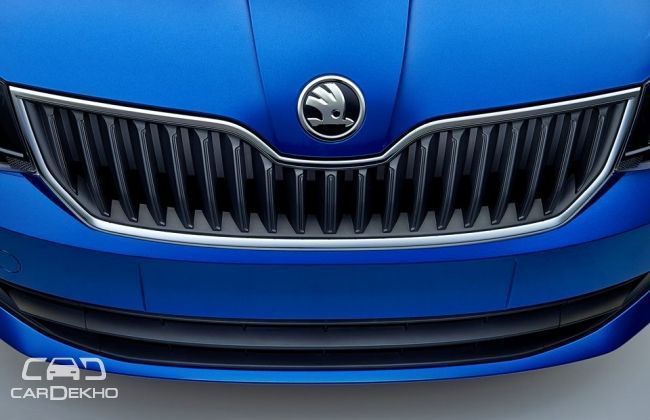 Apart from the paint shop that has been updated, the factory also saw a total of 40 industrial engineering companies at work on several projects. The new Skoda engine test centre in Cesana near Mlada Boleslav is in the final stages and nearing completion. It has been in pre-production phase since June and will be fully-operational from the beginning of September 2014. 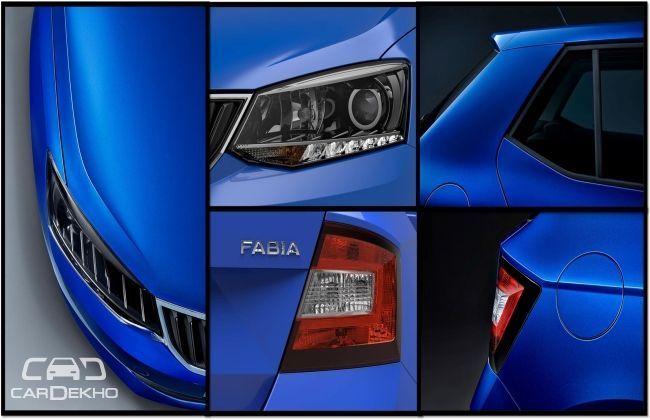 Skoda has also released the first images of the new Fabia showing the headlamps, tail lamps, front grille, C-pillar and partial side view. The new Fabia follows Skoda’s latest design language and gets similar themes to that of the recently launched Octavia. It gets projector headlamps, daytime running lights and the new Skoda nose.

As we reported earlier, the new Skoda Fabia will get an all-new engine lineup of four petrol and three diesel engines, complying with the EU6 emissions standard. All the engines will feature a start-stop system and kinetic energy recuperation as standard while the transmissions will be either a manual or a DSG double-clutch gearbox. The petrol engine lineup will include new three- and four-cylinder series based on MQB technology. While the 1.0-litre MPI three-cylinders will have indirect injection, the 1.2-litre four-cylinders will be turbocharged with stratified injection (TSI). Power output begins from 60 hp up to 110 hp. 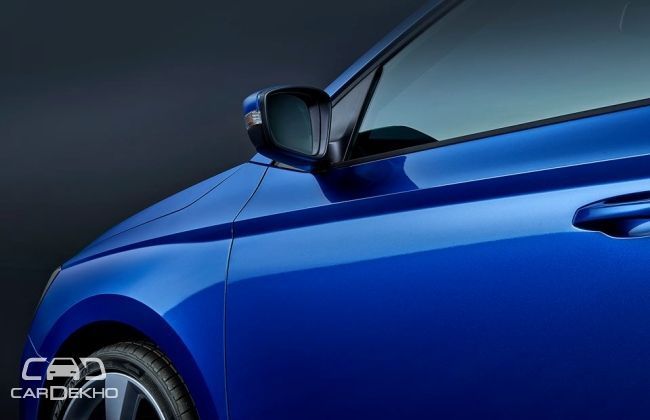 Skoda will launch the new Fabia in India next year. Other details regarding what engines will be made available here are yet to surface. Watch this space for more updates.