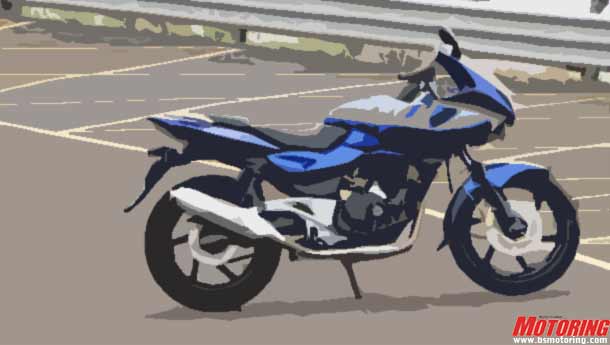 The country's second-largest motorcycle-maker Bajaj Auto will invest Rs 500 crore to add capacity and develop a new variant of the flagship Pulsar over the next 18 months.

The proposed capex will include development cost of the new Pulsar, which will be based on a new technology, and will be launched in December/January, the company Managing Director Rajiv Bajaj told reporters a day after announcing the Q2 numbers.

The lower numbers were primarily due to a forex loss of Rs 95 crore on valuation of forward contracts that were charged to the profit and loss account in this quarter.

With production of over 2.25 million units in the first half, the Pune-based company believes the momentum is in place to end the year at around 4.5 million units.

"We expect to produce about 4.5 million vehicles and hope exports will surpass 1.5 million units this fiscal," Bajaj said. Exports make up 35% of total sales, he added.

"Our market share is going to stay at 27% for now, but as the Boxer catches on and as we introduce the new Pulsar in January, I certainly hope that we will gain market share. I hope for 30% market share by the time we finish this year," he said.

As to exports, he said Latin America and African markets would be the future growth drivers.

Bajaj is present in Argentina, Columbia and Peru, and is looking at entering into Brazil.

"Brazil is a very competitive market and we are looking at devising business model there," International Business Head Rakesh Sharma said.

It is also eyeing Thailand and Vietnam, but has no plans to enter into the Chinese market due to intellectual property rights issues, Bajaj said.

Bajaj received Rs 860 crore in August and is expected to get another Rs 240 crore in the next couple of days, out of Rs 1,100-crore outstanding VAT refunds, D'sa said.