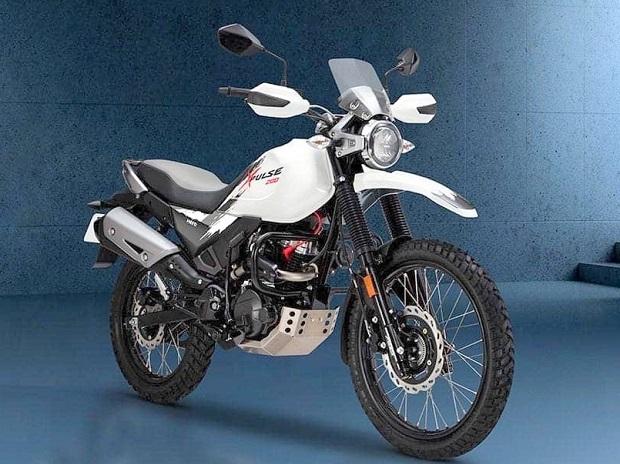 The Hero MotoCorp stock was up nearly 4 per cent over the past three trading sessions on easing of competitive pressures and anticipation of traction from the launch of premium motorcycles. Bajaj Auto, which had cut its prices for its entry-level motorcycles, has raised prices on its models CT100 as well as Pulsar. Analysts at Goldman Sachs expect price competition concerns to ease, given the pricing action by Bajaj Auto, though some of the price rise could be owing to higher insurance costs.

The sector had been downgraded by analysts after Bajaj Auto had sharply cut prices - Hero MotorCorp stock prices had shed 14 per cent in July.


Analysts believe a couple of triggers have worked behind this. The first is on the volume front. While the company, which has so far in the fiscal reported a 10.1 per cent year-on-year growth, saw a growth of just 1 per cent in August. The company, however, has indicated it will grow at healthy double digits in the coming months, given the upcoming festival season. In addition to the festival demand, analysts expect the company to post robust growth owing to improving rural demand, on the back of higher minimum support prices for kharif crops. The company gets over half its sales from rural areas.


The other trigger is the launch of new models in the premium motorcycle as well as the scooter segments. While the company has already launched the Xtreme 200R, it is planning to launch two new 125-cc scooters ahead of the festive season. The launch of the scooters will give the firm an opportunity to tap into a high-growth segment. The 125-cc segment accounts for 20 per cent of the scooter market, and is growing at a much higher 40-50 per cent.  Analysts expect the company to improve its market share in the scooter market, which is pegged at 10.4 per cent. Bharat Gianani of Sharekhan observes the premium models will improve volumes and profits, but the company will have its task cut out, given the entrenched brands and a loyal customer base.


At the current price, the stock is trading at 16 times its 2019-20 earnings estimates and further trigger will depend on demand growth and response to new launches. 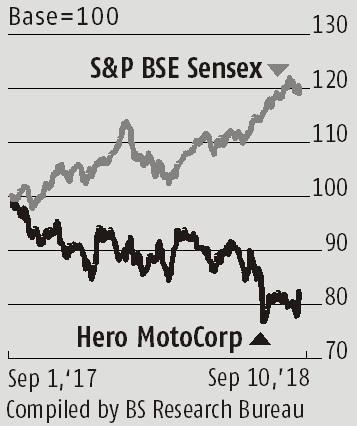