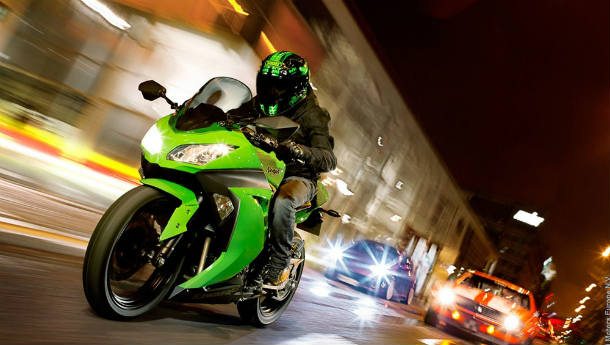 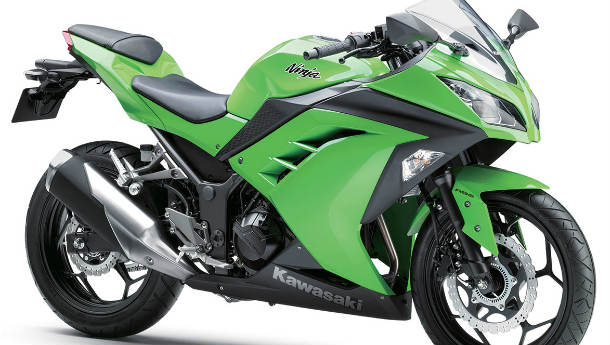 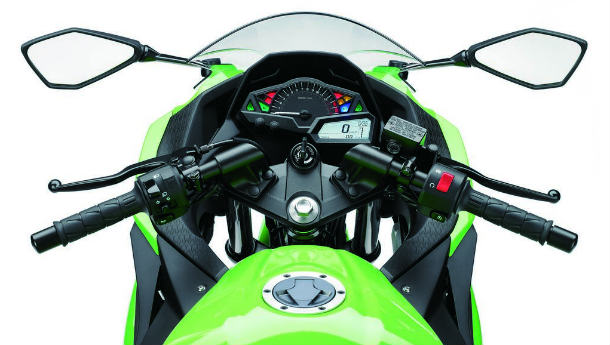 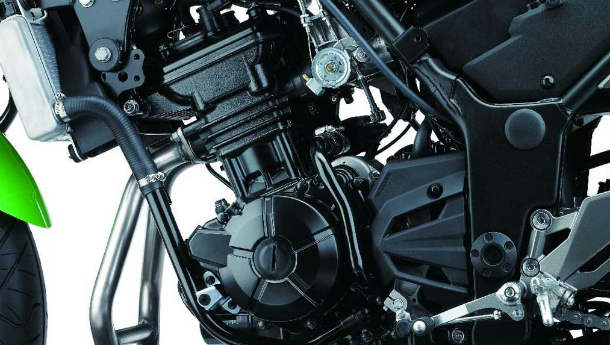 The current Kawasaki Ninja 250R is already the best 250 around in the country. It's impressive on every count, be it the high-revving parallel-twin motor, the slick gearbox, the rather sharp brakes and let's not even get to the styling. All that was missing was something revolutionary and new - and those meters belonged to the 1980's...

Someone up there was listening carefully, and as a result, Kawasaki has come up with this, the all-new Ninja 300! Unveiled in Europe as of the moment, the Ninja is loaded with features enough to give it a lead of more than a quarter mile over its competition.

The 296cc, parallel twin-cylinder engine is fuel-injected (the American market version, also sold in India, is yet to be unveiled and so the presence of fuel-injection is uncertain) and now produces 38.8 bhp at a typically high 11,000 rpm and 2.75 kgm of torque at 10,000 rpm. What's absolutely exciting about the new power plant is that it employs a slipper clutch - we don't think it was essential to a 300cc motorcycle, but as long as the price won't shoot through the roof, we're not complaining - and also ABS (supplementing a 290mm disc up front and a 220mm disc at the rear), all of which should result in far more confident, and superior, handling than on the current bike. The frame is now a diamond-type unit, as seen on the bigger Ninja 650R we reviewed in the September 2012 issue of BSM, and it should definitely work wonders for what wasn't the sharpest handling bike around. It also sports 110/70 R17 (f) and 140/17 R17 (r) tyres, though it's not certain whether India will get soft compound tyres (or, as a matter of fact, the bike itself!).

The instrument console is a completely new unit and is a good mix of analog (tachometer) and digital (everything else) technology. An LCD screen on the console also provides a fuel gauge, two trip meters, a clock and an economy mode indicator. Cosmetically, the bike is now identical to its bigger siblings and looks ultra sharp - we've got no complains on this front whatsoever! Tourers amongst you will be happy to learn that the Ninja has a 17-litre tank which should give the bike a good range despite those 39 horses. Overall, the specification sheet is utterly impressive and if launched, will have no competition whatsoever. Now to wait and watch what Bajaj has on its mind for the Indian market. We'll keep you posted!

OUR NINJA STORIES ARE RIGHT HERE:

Kawasaki outs the next baby Ninja