Jaguar has imported the new XF sedan for homologation in India. The sedan was spotted on a flatbed while being transported to the Automotive Research Association of India facility. 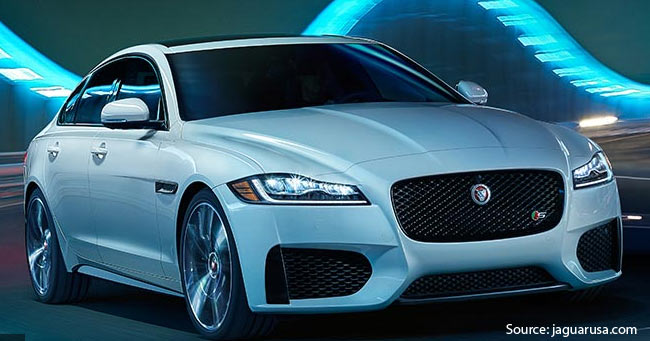 The British car maker had displayed the XF sedan at the 2016 Auto Expo earlier this year.

While the car spotted is reported to sport a 3.0-litre V6 diesel engine, it is learnt that Jaguar has also imported a couple of XFs with a 2.0-litre diesel engine.

The 2.0-litre, 4-cylinder unit comes in two states of tune - 160 BHP and 380 Nm and 178 BHP and 430 Nm. The engine is mated to an 8-speed automatic transmission. This engine is from Jaguar's Ingenium engine family.

Jaguar has been unable to sell the XF diesel in New Delhi since the Supreme Court has banned the registration of all diesel vehicles with engines over 2,000cc in the city. The introduction of the new engines will allow Jaguar to sell the XF diesel in the national capital once again. The XF competes with the Audi A6, BMW 5-Series and Mercedes-Benz E-Class.