With the introduction of the next generation Honda City, the Japanese automaker has again initiated tensions in the minds of its competitors. There is no doubt that the new Honda City does carry forward the legacy of its previous generation and also features the new enhancements. What makes it a more strong contender is the most fuel efficient diesel mill in the Indian market, the 1.5-litre i-DTEC, which does duty to the Amaze compact sedan. The bookings for the car has already been started and the deliveries will be commenced from January onwards.

With the introduction of the diesel version, the new City emerge as the toughest competitor for the Hyundai Verna, and people around the country wants to find out which amongst the two is a better product to drive home. Whatever industry experts says, it is clear that the road ahead for Verna is not going to be easy, as the country's most lovable mid-sized sedan comes in an all-new avatar. To understand both the models, we brought you a brief comparison of the two models. 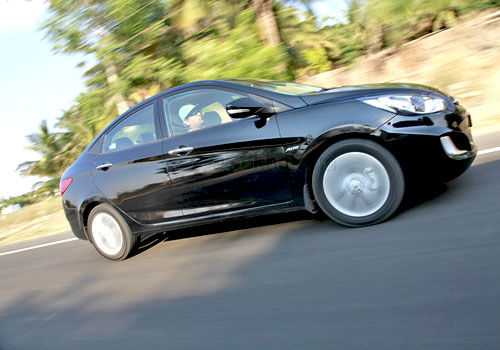 Exteriors : One can say that the new Honda City is more of an evolution in terms of design or its simply looks more of a face-lifted version of the third generation model. Most of the styling is inspired from the previous model, however looking closer to it, we can sense that the new model appears larger than the out-dated one. Interestingly, the new City carries the same 4440mm length and 1695mm width, but to offer more spacious interiors the wheelbase has grown by 50mm to 2600mm and the height is up by 10mm to 1495mm. This results into an increase in legroom and headroom space for the both front and rear passengers. In simple words, we can say that new Honda City is the perfect example to illustrate the company's very popular "Man Maximum Machine Minimum" philosophy.

Based on the new Honda Jazz platform, the mid sized sedan features the common Honda's grille with smart chrome enhancements. The headlights are smartly incorporated with a more carved hood, and looks more sharper than ever. The company explains this design as Cross-motion form of its global design philosophy 'EXCITING H DESIGN !!!', which will also features in the company's upcoming products. With all such enhancements, it appears more of an upmarket product and better in terms of competitors.

Let's talk about its closest competitor, Hyundai Verna which has been the country's top selling mid-sized saloon since it launched with the company's immensely popular Fluidic Design philosophy. At the first glance, one can say that Verna is more of a futuristic model, which is yet to convert in a production model. But, the fact is Hyundai has transformed the old Verna into an eye-catcher. The front grille of the car looks very similar to the i20 hatch. The fascia of the car is fitted with a larger two tone bezel headlamps, sleek and contemporary bonnet that features creases and stylish bumper incorporating hexagonal grille and a chrome strip. It also comes equipped with a wide air dam and integrated L-shaped front fog lamps, which further enhances the overall charm of the sedan. 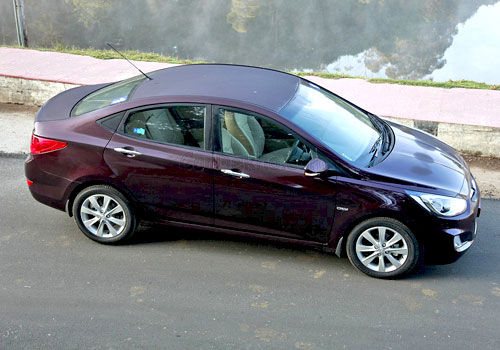 The most appealing part of this model is its side profile and rear, which looks evolutionary and is considered to be the USP of the model. The smart creases flows from the front till the taillamps, making it look aggressive. The rear too features smart lighting, and the sloping roof of the car beautify the overall appearance of the model. So, it is quite difficult to find out which model has more appealing exteriors. Let's talk about the cabin of both models. Interiors- Talking about the interiors, the new Honda City has improved the quality of plastic and materials used when compared to the previous model. The increase in wheelbase has further improves the legroom space for both rear as well as front passengers. The vehicle now features charging points and AC vents for the second row seaters. The seats looks more upmarket and features better quality upholstery. It comes equipped with a LCD infotainment system with eight speakers for music freaks and a large touch-screen interface. Passenger will also find the Bluetooth telephone connectivty, USB/Bluetooth music options, exciting!!!. The sleek touch panel controls for the automatic climate control, reverse parking camera, sunroof, cruise control and others are added components. The top of the line models will get a sunroof and an all-new start-stop button, while the instrument cluster looks modernized with blue accents and chrome touches. 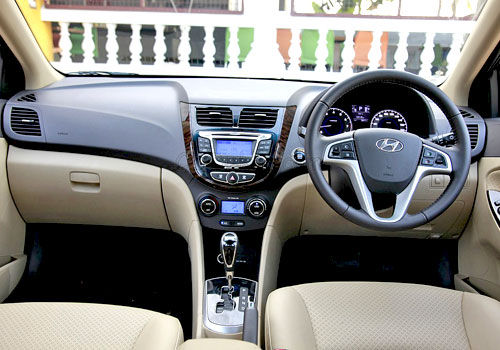 Engine and Performance Honda has rightly sensed the need of the hour and bring the fourth generation Honda City in diesel fuel trim as well. The new model is powered by the same 1.5-litre i-DTEC diesel engine that will also perform duties to Honda's upcoming cars like Jazz and Mobilio. Moreover, the company has also announced that the new City will be the most fuel efficient model in its league. The new model is lighter than its predecessor, which will surely increase its mileage. Honda Amaze diesel has some issues with its NVH levels, and we expect that Honda has worked to rectify this issue. The petrol City continue with the tried and tested 1.5-litre i-VTEC petrol engine that churns out a maximum power output of 116bhp. We all know that Honda is known for making world's most reliable engines and the i-VTEC engines are the best example for the same, which had won countless hearts with its agility and tenacity on any conditions. The petrol model will be made available in both manual and automatic version, while the diesel City will get manual gearbox. 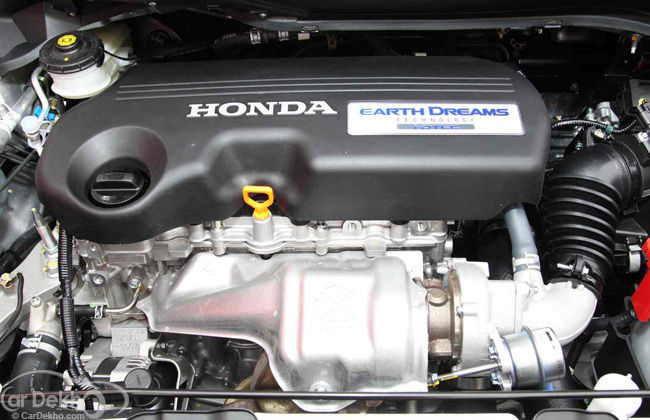 Let's talk about Hyundai Verna mechanics. The saloon comes with 4 engine options (2 petrol and 2 diesel) and 2 transmission options. The petrol version gets the 1.4-litre DOHC VTVT petrol that develops 107PS and 138Nm of peak torque, while the second engine is 1.6L DOHC VTVT producing 123.05PS and 170Nm. 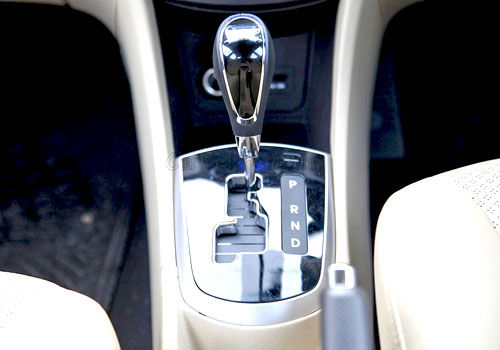 The diesel Verna also have two engine options- a 1.4-litre CRDI engine that churns out 90PS and 225Nm of torque and a 1.6L CRDI engine producing 128PS of power and 265Nm of torque. Moreover, the vehicle is being offered with a 4-speed automatic transmission for the 1.6L petrol and 1.6 diesel options. Both 1.6L diesel and petrol engines are responsive and agile, but on higher speeds the Verna sedan looses control as the steering feels very light. Whereas, there are no such problems with Honda City petrol. The diesel City is yet to be launched, and we expect it to carry forward the same agility and driveability. Final Comments: With the new City diesel, it is confirmed that Honda will surely affect the sales of Verna sedan. It is still unclear whether the diesel version of the hot favorite sedan would offer the same driving experience to its buyers which we have seen with petrol version. It will be interesting to see how Hyundai counter the upcoming Honda City.