New engines from Ferrari and Jaguar 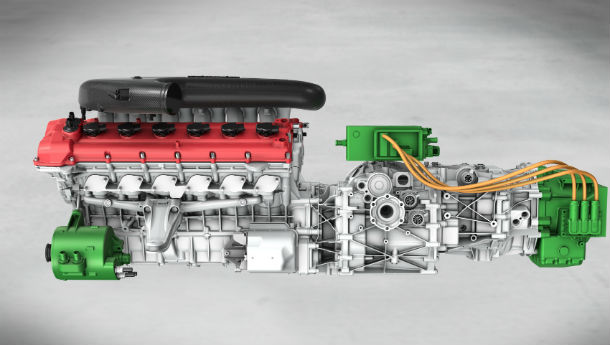 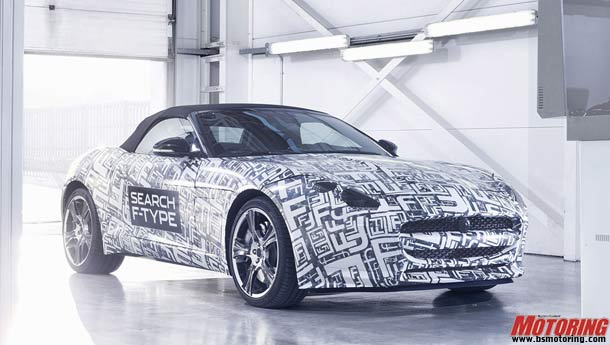 New car unveilings aren’t the only happening thing at the Beijing Auto Show, there are significant powertrain announcements too. Ferrari unveiled their new hybrid powertrain system called the HY-KERS (where KERS stands for Kinetic Energy Recovery System). This is the engine for their next hypercar, the next Enzo from Ferrari. This system, which was designed using a lot of Ferrari’s Formula 1 experience, combines the screaming engines they are famous for with an electric motor to help with emissions and fuel economy. The electric motor has been integrated into the gearbox itself while keeping the exterior dimensions and weight the same. The real reason they’re doing this might be to beat corporate average fuel economy norms, but as long as the cars still sound and drive like they should, we certainly don’t mind the electric motor tagging along.

If it were up to us, the supercharged 5.0-litre V8 engine found under the hood of certain Jaguars would be the only engine choice offered by the company, but alas, the entire industry is moving towards smaller, more efficient engines and Jaguar, too, is following suit. After unveiling their upcoming small sports car, the F-type (pictured here), they’ve showcased new drivetrain options at Beijing. The first of the two is a 3.0-litre supercharged V6 engine, derived from the current 5.0-litre V8 engine, but available with either 340 bhp or 380 bhp of peak power. This engine packs all the technology that can be found in the V8, like direct injection and all-aluminium construction, to make it just as powerful as the V8 in it’s naturally aspirated guise while being smaller and more efficient. It could find its way into the XF, the F-type and maybe even the upcoming entry-luxury car, which will take on the likes of the BMW 3 Series and Mercedes-Benz C-Class. The other engine on offer will be a 2.0-litre turbocharged in-line four engine, which already does duty in the Range Rover Evoque. Jaguar never had a problem with the engines in the higher end of the spectrum, and now, with these options, even the bottom end of the spectrum is covered.