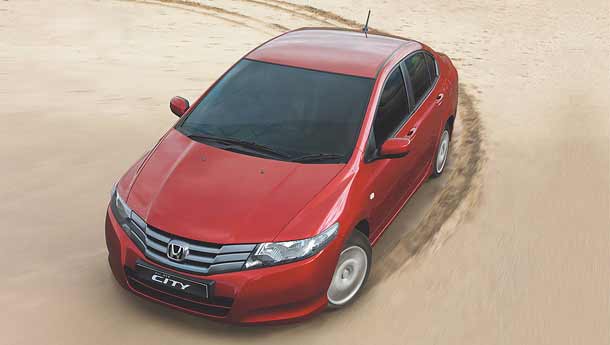 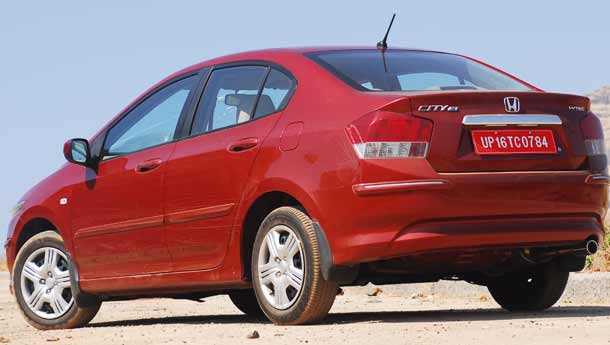 Globally, Honda has only one diesel engine, developed for Europe. This 2.2-litre engine cannot be used as Honda City needs an engine of 1.4-1.6 litres. Also, it runs on fuel with low sulphur content.

Honda Siel Cars India (HSCI), the Indian arm of Honda Motor Company, also plans to develop a car smaller than Brio, its passenger car. With a price of less than Rs 5 lakh, it will mark Honda’s entry into the mass market.

In the premium mid-size sedan segment, 65 per cent cars sold by City’s competitors run on diesel. The growing difference between petrol and diesel prices has seen newcomer Volkswagen Vento (which has both petrol and diesel versions) race ahead of City in the last two months. Volkswagen sold 3,973 units of Vento in March, as compared to City’s 2,773 units.

Jnaneswar Sen, senior vice-president (sales & marketing), HSCI, told Business Standard: “We are developing a diesel engine in Japan to power City. It could take us more than two years.”

Admitting the shift was sudden, Sen said: “The rapid dieselisation of the market has happened only in the last one year, as the price difference between diesel and petrol has gone up from Rs 10 to Rs 21. We had to prioritise our efforts to be a big brand with big volumes, which will come from Brio.”

Sen ruled out importing diesel engines, as many others had done. “We believe we make the best engines and, therefore, there is no question of importing. Till then, we will continue to dominate the petrol segment.”

The premium mid-sized sedan segment is one of the fastest-growing, with sales rising 25 per cent a year on an average. About 140,000 units were sold in 2010-11. Honda City has been the leader for a decade. Its share was 35 per cent in 2010. Its nearest competitor, Hyundai Verna, sold half as many units.

Honda is not the only company which has felt the need for a diesel variant in this category. A few years ago, Maruti Suzuki introduced SX4 petrol, but could sell 800-2,000 units a month. This February, it launched a diesel model. There have been over 10,000 bookings so far.

Honda will also face fiercer competition in this segment. Hyundai Motor, for instance, launched the new Verna this week, with diesel variants priced between Rs 8.09 lakh and Rs 10.75 lakh. Ford Global Fiesta’s petrol and diesel versions will be launched in July.

Volkswagen Vento versus Honda City - Spoiling for a fight