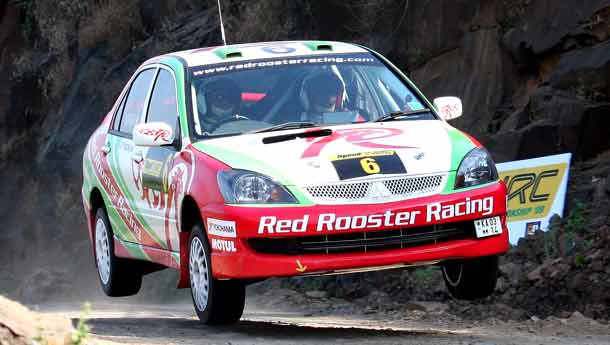 People say India is the perfect country for rallying – snow-capped mountains, deserts, slushy trails and more. And it seems like the Federation of Motor Sport Clubs of India is finally taking things to the next level in order to ensure rallying gets bigger and better in the country.


Other than the top five overall finishers getting prize money (Rs 70,000 for first and Rs 20,000 for fifth) the FMSCI plans on giving away a bonus of Rs 25,000 to the first 30 finishers. And where’s all the money coming from? Well, they haven’t declared who the promoters of the sport are, but we’re hoping this deal actually comes through.

There’s more – the FMSCI also plans on running night stages along with the Super Special Stage of each rally being run on the Friday night before every event. While International Zone drivers are eligible to take part in the IRC, the JINRC title holder will earn a drive in the 2000cc N class in 2013. It all sounds really good. Now to hope everything goes according to plan when the season kicks off this June. And we'll give you the calendar as soon as we have it!