New Audi Q5 Spotted In India Ahead Of Global Unveil

A test mule of the upcoming Audi Q5 has been spotted in India, ahead of the global unveil. The updated SUV looks like a scaled-down version of the Audi Q7 we drove recently, which isn't a bad thing at all. 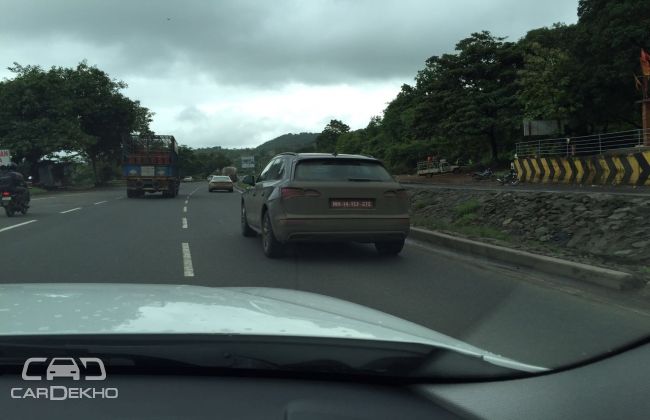 We expect Audi to formally unveil the Q5 late this year, or early next year. What we know, is that the SUV is based on the same MLB platform as its elder sibling and is likely to share a lot of design elements inside out. On the face of it, the proportions seem to be virtually untouched. The (relatively) compact footprint makes the Q5 feel at home in the urban environment. 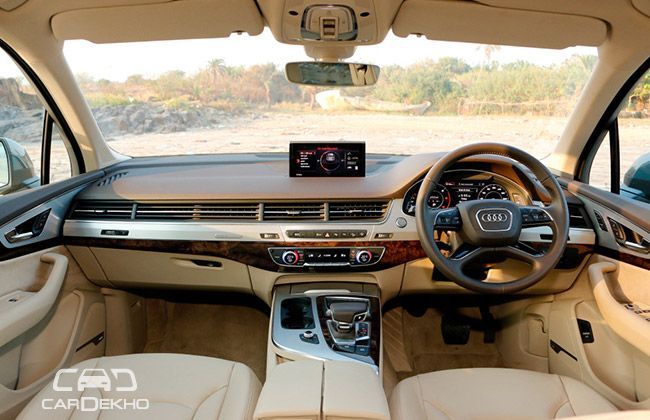 Like we said, expect a lot of design elements – such as the all-LED headlamps, a large brushed silver hexagonal grille, and the horizontally stacked tail lamp cluster – to flow in from the Q7 into the Q5. The interior design is likely to be in line with Audi's new design philosophy, and is expected to get the usual goodies, such as the virtual cockpit, leather upholstery, satellite navigation, and a lot more. 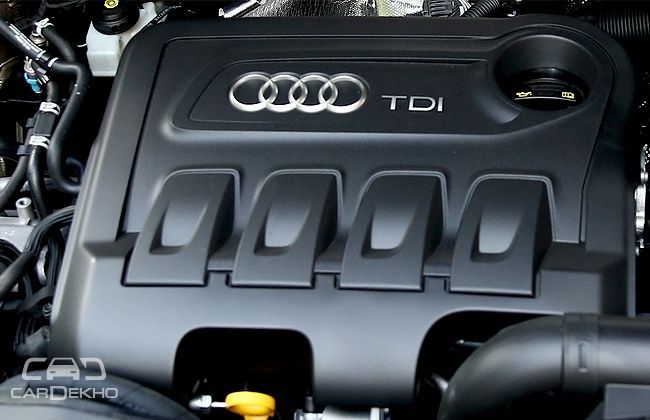 The Q5 will get a range of turbocharged petrol and diesel engines that include everything from a 1.8-litre, 4-cylinder motor to a 3.0-litre V6 diesel. For the Indian market, we expect Audi to offer three engines – a 2.0-litre turbo-petrol, a 2.0-litre diesel and the range-topping 3.0-litre motor as well.

The soft-roader got its last major revision in 2013. Saying that an update is due would be an understatement. Expect the India launch to follow soon after the global unveil.