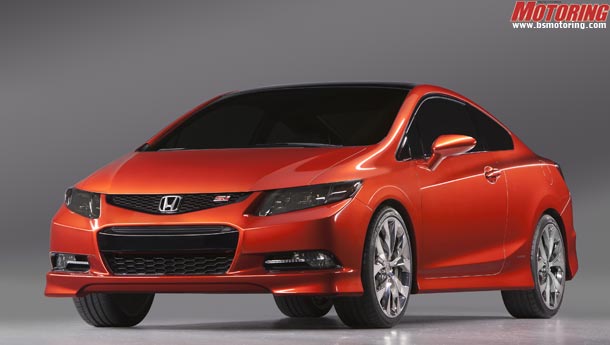 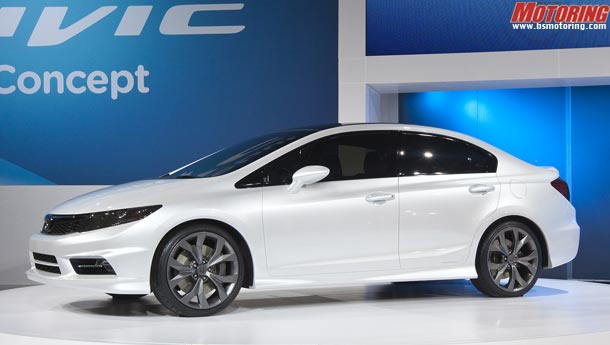 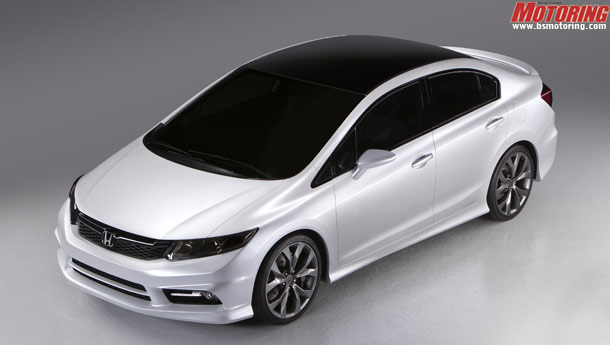 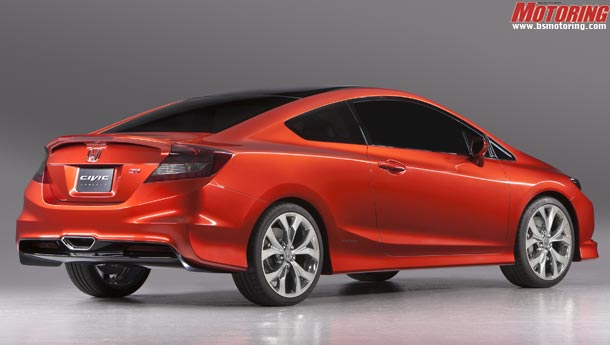 The new Honda Civic coupe and sedan concept has been unveiled at the Detroit Motor Show 2011. The company has stated that the new Civic has been designed keeping in mind the young at heart, which was a challenge given the fact that the Civic has a forty-year history.

The new Civic has been built on the current model's signature one-motion, mono-form design with more expressive body lines. This complete redesign offers a bolder, more energetic and sleek appearance. Yet the focus continues to be on timeless and enduring design where form follows function.

The company also says that the new Civic will be more compact outside, but with best in class cabin space and a more sporty and fun-to-drive spirit to it. The car will also be more fuel-efficient.

Further, the next gen Civic will offer three different powertrains. This includes a gasoline engine lineup, the natural gas powered Civic GX and the new Civic Hybrid with the first-ever application of a lithium-ion battery technology in one of Honda's hybrid vehicles.

The 2012 Civic Sedan is expected in India in the first half of 2012. We expect the car to first come with a petrol engine, and a diesel engine will follow at a later date. Other India-specific changes will include a revised rear-suspension setup and improved comfort for rear-seat passengers.

The pricing for the new car is expected to be in the range of Rs 12-16 lakh.