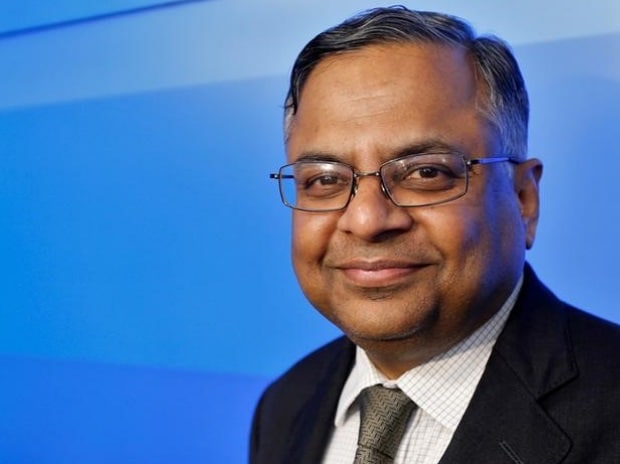 In a regulatory filing, the company said "the Board of Directors have on Tuesday appointed Natarajan Chandrasekaran as additional director and Chairman of the board with immediate effect".

The appointment comes within a week of Tata Sons announcing Chandrasekaran as its Executive Chairman, capping two months of a bitter boardroom battle that followed the unceremonious sacking of Cyrus Mistry and letting of bad blood ever since.

Popularly known as 'Chandra', the 54-year-old will take charge at the helm of $103-billion Tata Sons, the main holding company of the salt-to-software conglomerate from February 21. He will be the first non-Parsi chairman of the 150-year old Tata Group.

At Tata Motors, he will have to take the responsibility of turning around the struggling homegrown auto major which is trying to regain lost ground, specially in the passenger vehicles segment.

Chandrasekaran will also have to pay special attention to the Nano. Mistry had alleged that Tata Motors has been unable to shut down the loss-making small car due to "emotional reasons" and doing so would also stop the supply of "gliders" to an entity that makes electric cars in which Ratan Tata has a stake.

Mistry had alleged that the Nano product development called for a car below Rs 1 lakh but the cost was always above this.

"This product has consistently lost money, peaking at Rs 1,000 crore," Mistry said in his letter written to Tata Sons board members a day after he was ousted as the Chairman of India's largest conglomerate.

He further stated, "As there is no line of profitability for the Nano, any turnaround strategy for the company (Tata Motors) requires to shut it down. Emotional reasons alone have kept us away from this crucial decision."

Currently, Tata Motors is focusing on reviving its fortunes in the passenger vehicles segment with its compact hatchback Tiago receiving good response from the market.

The company will launch its premium SUV Hexa on Wednesday.