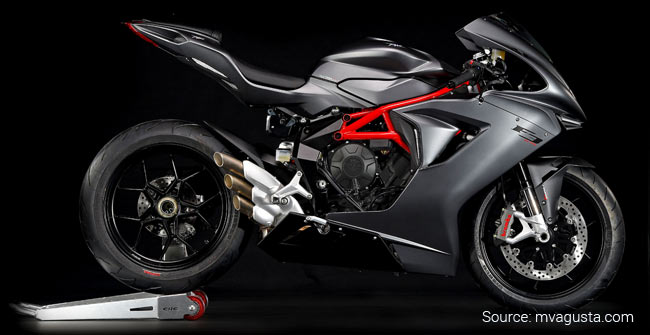 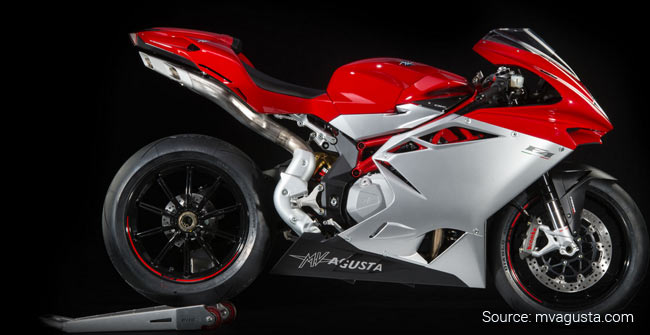 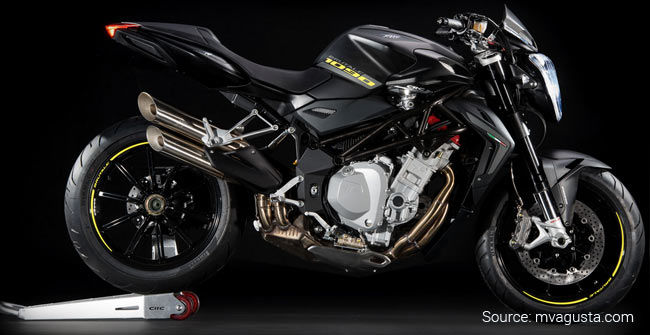 Kinetic has set up a separate company, MV Agusta India, and a distribution brand called 'Motoroyale' to sell the bikes which will compete with Triumph, Ducati, Benelli and Kawasaki which are in the range of Rs. 6 lakh to Rs. 34 lakh.

The Kinetic Group will be assembling some of these super bikes at its Ahmednagar factory. The kits will be imported in semi knocked down form and will be assembled at the factory.

"We were the first company to launch a super bike in 2001 and we have sold over one crore two wheelers so far. Through Motoroyale we are creating a platform to bring in the most super premium motorcycles in the country," Ajinkya Firodia, managing director of MV Agusta India said.

The three luxury bikes will be sold across six showrooms in the country. The first showroom was inaugurated in Pune on Thursday and through the year the company will expand into markets of Ahmedabad, Bengaluru, Chennai, Delhi and Mumbai.

"We will be bringing in the full range of 10-12 motorcycles to the Indian market in the next two years. We see this market growing at a strong double digit and we would like to acquire bigger market share in times to come," Judah Sangaran, Far East, Country Manager for MV Agusta Motor S.p.A said.