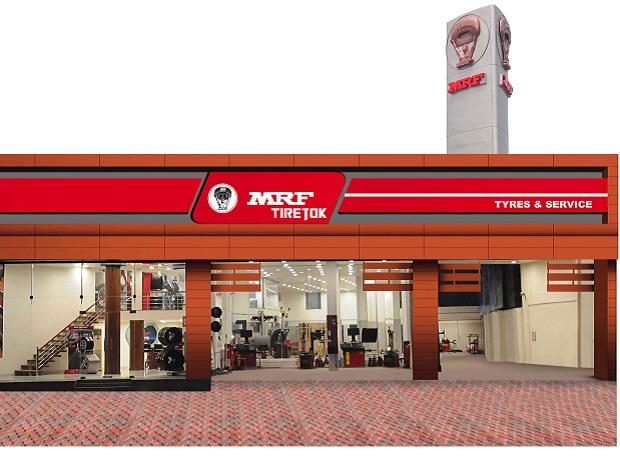 The company had reported a net profit of Rs 2.86 billion during the same period of the previous fiscal.

Total income of the company rose to Rs 39.44 billion for the fourth quarter, as compared with Rs 37.78 billion in the same period of 2016-17, MRF said in a regulatory filing.

The company's board, which met on Thursday, also approved to raise up to Rs 5 billion through issue of non-convertible debentures on a private placement basis.

"In the last fiscal, the introduction of the landmark goods and services tax (GST) brought in some uncertainties as businesses adjusted to the new tax regime. However, a good monsoon resulted in a healthy upswing in the agrarian economy and stoked a recovery in rural demand," MRF said.

It however added that escalation in the cost of crude based inputs remains a concern and will add pressure to the bottom-line.

"At the same time, the competitive intensity in the industry continues to remain at fever-pitch due to anticipated on-streaming' of several greenfield and brownfield capacities by many players in the months ahead," the company added.

The company's also recommended a final dividend of Rs 54 per share. The company said it has already declared and paid two interim dividends of Rs 3 per share for the financial year ended March 31, 2018.

With the recommendation of final dividend of Rs 54 per share, the total dividend for the above period works out to Rs 60 per share, it added.