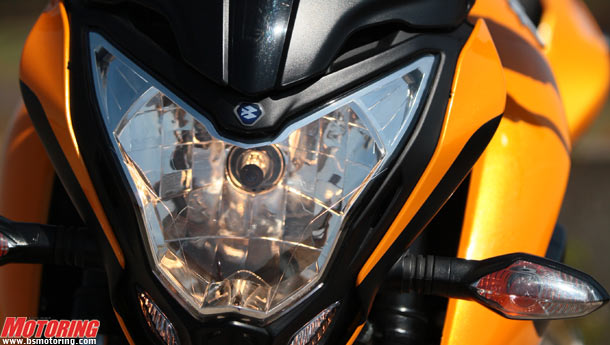 Bajaj Auto Managing Director Rajiv Bajaj tells Sharmistha Mukherjee, as the company’s footprint expands abroad, the focus would be on going up the value chain and not concentrating on the bottom end, to realise high growth prospects with high profitability. Edited excerpts:

Bajaj Auto saw flat growth in motorcycle sales in the fourth quarter of the last financial year. Are you seeing signs of a slowdown?
No doubt, the market has slowed. The growth rate in the industry has declined steadily over the past four quarters. Some of our competitors billed more to their dealers in the fourth quarter; as a policy, we don’t build up dealer inventory. In April, market shares have already changed. This would become more apparent next month. If we see growth in the two-wheeler segment, it will be because of motorcycles and not scooters. The growth last year in scooters came on a smaller base; Honda’s second plant had come onstream. This year, with competition getting more fierce, bike makers would introduce more products and generate demand.

Would you step up focus on exports to counter sluggish demand in the domestic market?
Seven years before, we had no presence in export markets. Our first objective is to export as many units as we sell in the domestic market. Thereafter, we want to sell more motorcycles globally than in India, for the simple reason that the size of the market abroad is much larger.

As you target a larger share of global sales, would you choose to pass on growth potential in the mass commuter segment in India?
We are not focused on the mass segment. We rolled out a new strategy in April 2009. Since then, we have managed to double our sales to 4.35 million units in the last fiscal from 2.2 million units in 2009. Over the last three years, our exports have grown to 1.57 million units from 0.7 million units.