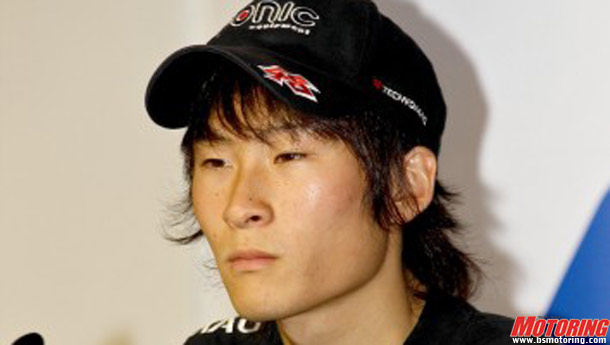 Shoya Tomizawa sustained fatal injuries at the Moto2 Race at Misano. The Japanese rider had become the first person ever to win a Moto2 race earlier this year when he won the season opener at Qatar.

Tomizawa fell on the twelfth lap of the race, and was hit at high speed by Alex de Angelis and Scott Redding. The 19-year old rider suffered severe cranial, thoracic and abdominal injuries. He was taken by ambulance to the Riccione hospital where he was treated, but all efforts to save him were futile.

Tomizawa is the first rider to die during a race that is a part of the MotoGP series, since 2003, when Dajiro Kato suffered a fatal crash.