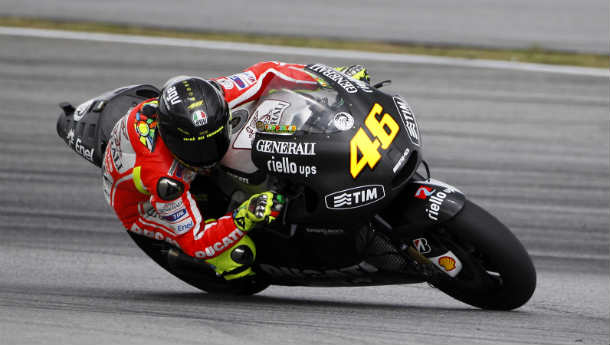 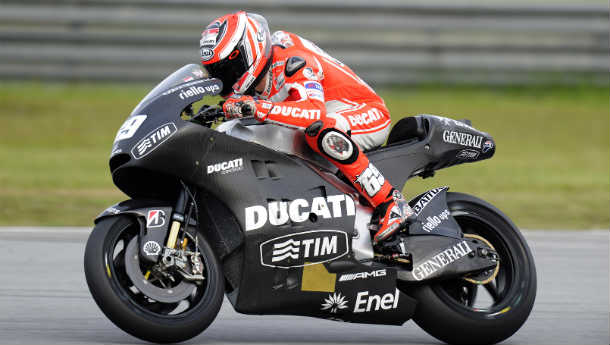 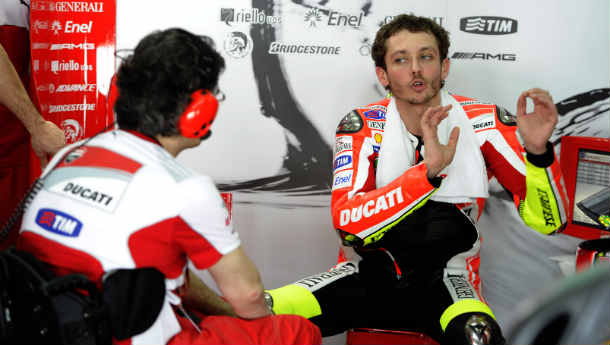 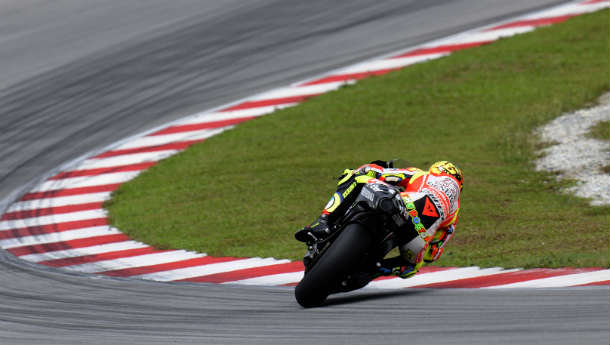 Ducati has had a difficult couple of years in MotoGP, and the 2011 season certainly wasn't easy for Valentino Rossi. But now, after the first official test days have concluded, the Italian squad is pleased with their progress.

A major part of the progress the team has made is down to the fact that they have now come out with a twin-spar aluminium frame, the same frame which The Doctor is used to and comfortable with.


While Fillipo Preziosi, general manager Ducati Corse, is happy with the overall progress that has been made so far, he hasn't revealed the extent to which the changes have been made. Preziosi has also declared that while the GP12 is performing better than the previous Ducati, the gap to the lead Honda is still one full second, which means there is work to be done. He also stated that the gap to the Yamaha is less, which was a good sign.

Timings after final day of test session at Sepang: