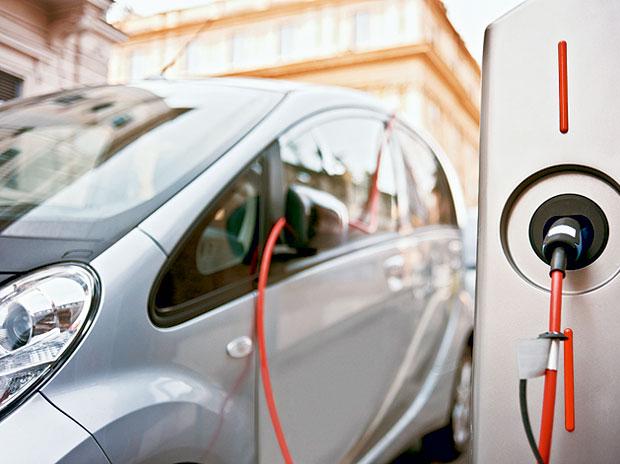 The government’s aggressive plan of electric vehicle (EV) adoption, coupled with drastic reduction in the number of components required in an EVs, clouds the long-term revenue visibility outlook for many auto part makers. The government expects commercial passenger vehicles (buses and taxis) to go all electric (100 per cent adoption), while 40 per cent of two-wheelers and personal cars are expected to be electric by 2030. Further, the reduction in components from 30,000 in an internal combustion engine (ICE) to 19,000 in an EV would impact engine and transmission component suppliers.

While the adoption is at least two to three years away, among the listed names, the disruption is neutral to positive on Motherson Sumi, India’s largest auto component company by market capitalisation. Analysts at Goldman Sachs in an earlier report indicated Motherson was largely immune to the possible disruption, as wiring harness is required even in EVs (with better value addition), while its polymer businesses (SMR, SMP and other subsidiaries/JVs/associate companies) are also largely powertrain-neutral. The company’s foreign subsidiaries (SMR & SMP) are already supplying electric vehicle parts to Tesla, Renault Nissan, BMW and General Motors. Further, light weighting and increase in wiring harness content in EVs will be structurally positive for Motherson. The transition to EVs will be at first a negative on Bosch, given nozzles, injectors and fuel pumps, which account for 70 per cent of its revenues, will be redundant in an EV. Bosch already has a global presence in EVs, which includes electric two-wheelers in China and supply of components to EV makers. So, further developments will offer cues for the prospects of its India-listed arm. The impact on Bharat Forge will also be limited in the medium term, given the large share of commercial vehicles and sizeable non-auto business. It is in discussion with large original equipment manufacturers for supply of forged and machined components for EVs. Thus, the immediate impact will largely be for the passenger vehicle business.


The major impact will be on battery-makers Exide and Amara Raja, as 60 per cent of their revenues come from the auto segment. Their batteries are based on lead acid technology, while EVs use primarily lithium ion technology. The transition will also impact other ICE part makers such as Federal Mogul, Ucal Systems, Talbros Automotive, Precision Camshafts and Igarashi Motors. Companies that won’t be impacted are tyre-makers such as MRF, lighting (Lumax) and shock absorbers (Gabriel), analysts at B&K Research said.