Most Awaited Cars Coming in 2016

In February, we’ll be getting the next lot of cars which will be launched in coming two years until the 2018 Auto Expo!

Next year is going to be a cracker as 2016 Indian Auto Expo is scheduled to be held in February! Be prepared for a lot of announcement during it and launching sprees that will follow afterwards. We bring you a list of anticipated car en-route next year!

Country’s largest automotive manufacturer is decked-up to dive into the sub-4m metre SUV space with the upcoming YBA (codename). The compact SUV is expected to get design cues from the XA-Alpha concept that the automaker displayed at the 2012 Auto Expo. In terms of engine and transmission options, YBA is most likely to borrow DDiS200 mild hybrid from Ciaz, while petrol will be the 1.2-liter unit from Baleno/Swift; 5-speed MT will be standard and CVT is expected to be coupled with the 1.2-liter petrol similar to that of the Baleno. on YBA 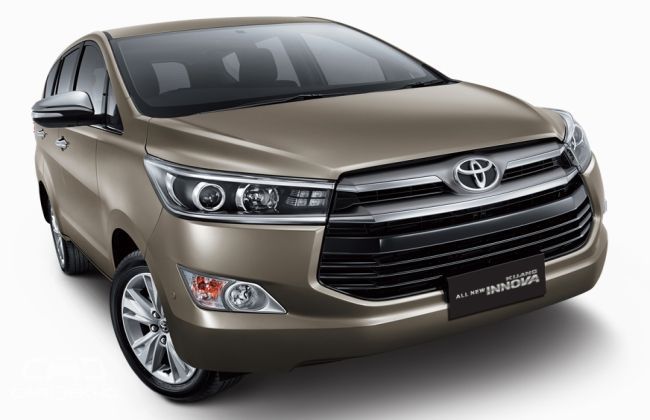 The venerable Innova is getting its second generation update next year after more than a decade. Though Toyota hasn't mentioned anything about 2016 Innova’s presence at the upcoming expo, but it is pretty much evident that it will be there with a subsequent launch. The second gen Innova made its world premiere last month in Indonesia. Besides, the new Innova, Vios is the another awaited launch, the vehicle was spied earlier this year and expected to make its debut at the Expo. 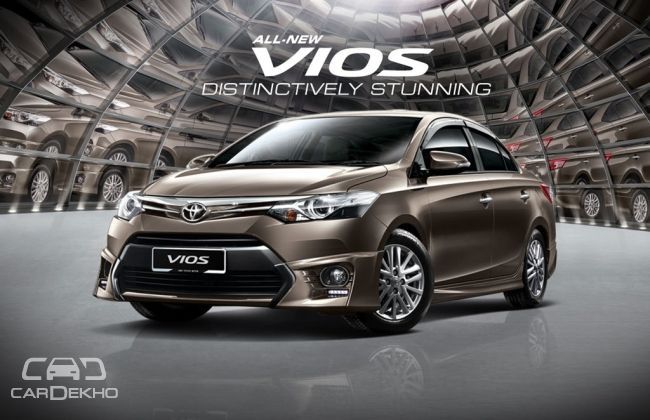 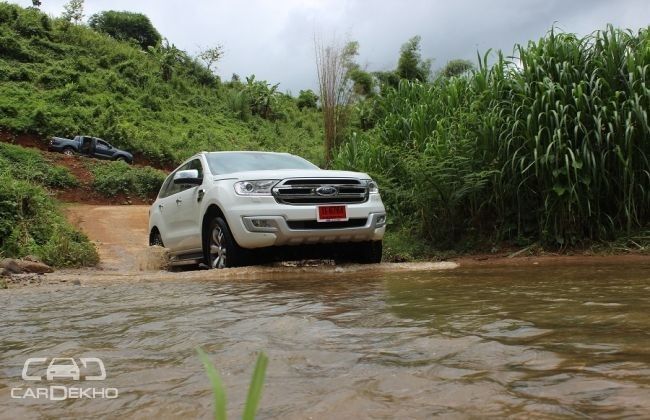 2016 Endy is going to a totally different tangent, it still has that imposing stance but is loaded with tech and is a lot more luxurious than the outgoing model. Ford launched the Endeavour in the early 2000s and with quite a few makeover and engine upgrades, it continued for almost over a decade and has a good following in the country. Now, the 2016 model is brimmed up with things like segment-first Terrain management system and a torquier 5-cylinder diesel with 6-speed AT! Endy is coming with all guns blazing to take down its formidable rival and it is reportedly launching on January 19th. We drove the new Endeavour in Thailand, read our review 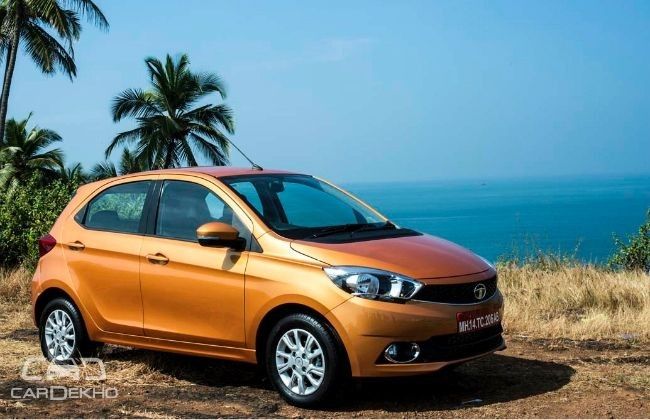 India’s first sub-4m compact sedan - Indigo CS is taking leaps forward next year with the Zica compact sedan. Tata revealed the new Zica hatch recently and technically it also replaced the Indica. Both the duo will not share a single component with previous cars, not even the Tata insignia. According to Tata, the logo on the Zica is a new 3D type! The sedan will share features and engines with the hatch. Get a glimpse of it through our Zica Road Test.

Speaking of the new crossovers, Tata is expected to launch/showcase the production-spec version of the Hexa crossover concept that company showcased at the 2015 Geneva Motor Show. While, the Nexon compact SUV concept’s production version is also speculated to revealed at the Expo. The car has been spied a lot of times recently. 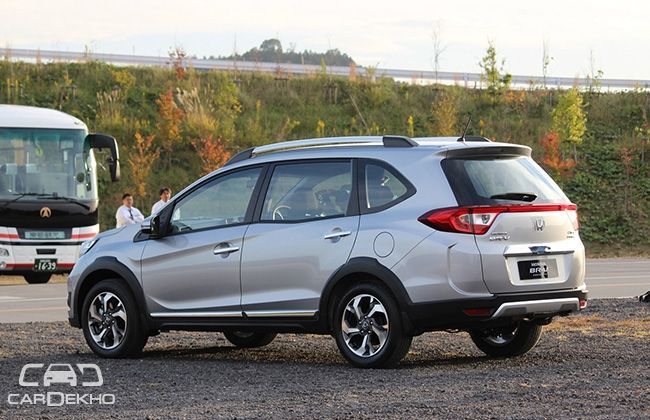 Honda’s fend to Hyundai Creta will come in the form of a seven seater BR-V. The crossover is faintly based on the Mobilio but it has its own character. The interiors are borrowed from the City and Jazz while the exteriors remind you of global SUVs from Honda. Engine options would be a straight lift from the City - 1.5-liter i-VTEC and 1.5-liter i-DTEC. Speaking of the transmission options, 6-Speed Manual will be standard while petrol will also get an option of a CVT. We drove the BR-V recently in Japan, see our initial report and extensive picture gallery of Honda BR-V. Everyone thought Ford Figo Aspire is last to the part but this is not the case here. VW is coming up with a compact sedan specifically for the Indian market based on the Polo/Vento’s platform. The company recently announced an investment for the development of this vehicle. Mechanically, it is expected that this will share engine options with the Polo hatchback and is likely that VW will put the DSG auto with diesel engine considering the success of the Vento/Rapid. 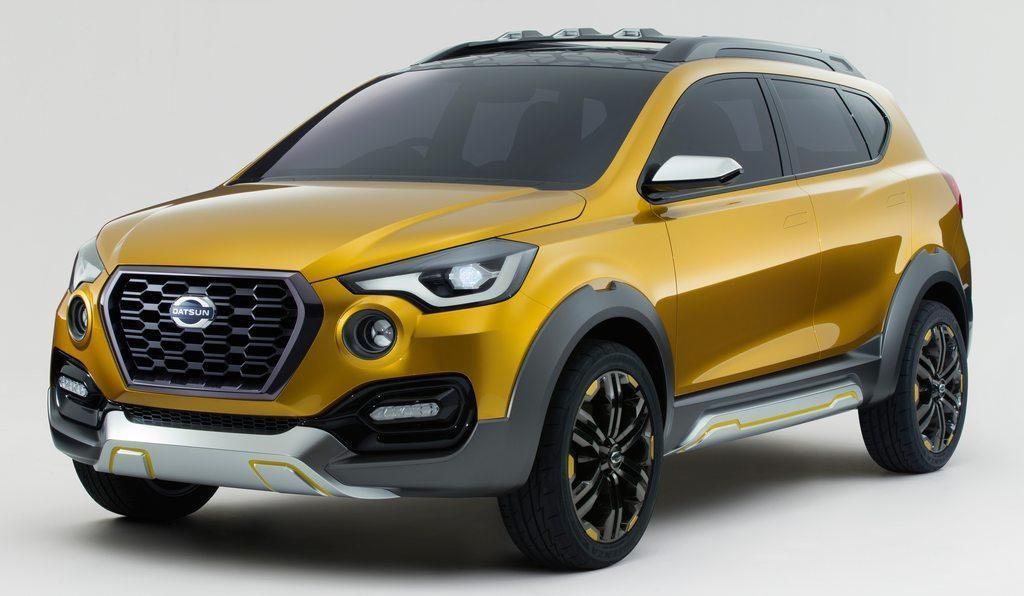 Datsun is expected to launch the production version of the Redi-Go at the upcoming Auto Expo. The automaker introduced the concept version of it at last Expo. Like the new Renault Kwid, Redi-Go is also based on the Renault-Nissan Alliance’s CMF-A platform. The vehicle is also expected to share features and powertrain with the Kwid. Besides the Redi-Go, the company is also expected to showcase the cross-version of the GO that made its world debut at the 2015 Tokyo Motor Show.