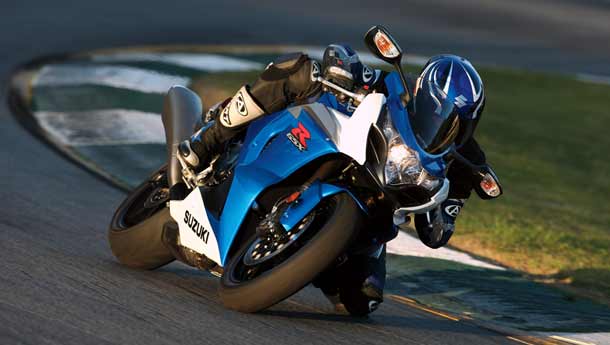 Ready to serve India’s newly found appetite for powerful and flashy superbikes, global two-wheeler giants are preparing to meet the demand through a slew of models due for debut in six to seven months.

In the pipeline are bikes from Yamaha, Suzuki, KTM and Kawasaki, capable of accelerating from zero to 100 km/hr in a little over three seconds. Honda, too, has promised further launches if demand continues to multiply.

Atul Gupta, V-P (marketing and sales), Suzuki Motorcycle and Scooter India, said: “We want to complete the range of big bikes in India and will launch the Gixxer range before the end of the year.”

Suzuki will launch a GSX-R model (also known as Gixxer) by December, whose pricing will be on a par with its current fastest bike, Hayabusa, also available in India. Both the Hayabusa and the Intruder (a crusier) are priced at Rs 12.5 lakh (ex-showroom, Delhi).

More than 100 units of both models have been sold so far in the year and the company is confident of achieving the target of 200 before the end of the year.

Similarly, Yamaha will launch the world’s most popular superbike, the next generation YZF R1 (2009 edition), before the year ends. The company plans to have more completely built unit (CBUs or direct imports) launches in the coming months.

Currently, it is failing to keep pace with the demand, which has surged manifold: the sales target set for the entire year for the country has been met in less than four months. Yamaha presently sells the previous generation YZF R1 and MT01 models, which have sold 127 units so far.

Sanjay Tripathi, department head, product planning and strategy, India Yamaha Motor, said, “Looking at the success of the two superbikes in our line-up, we are planning to add more models that would complete our product portfolio.”

Bajaj Auto has committed to launch models, including Sports Roadster, Ninja ZX-6R, Z1000 and the Vulcan Cruiser from the Kawasaki stable and the 1190 RC8 from the KTM stable next year. All the models will be imported and sold through Bajaj’s speciality showrooms, known as Probiking.

Another Japanese manufacturer, Honda, which sells two superbikes in the country, the CB 1000 and the CBR 1000, may look at making further additions. An official from the company stated, “The response has been very encouraging for our two flagship brands. If customer demand continues to grow like this, then we will definitely consider more launches in CBUs.”

Manufacturers say the government’s high import duty (113 per cent) on such bikes more than doubles cost, thereby pushing these beyond the reach of many potential buyers.

However, the cost of the same models in the grey market can be more than 30 per cent cheaper, as importers pay only 25 per cent duty when importing these as spare parts into India and later assembling in various garages.