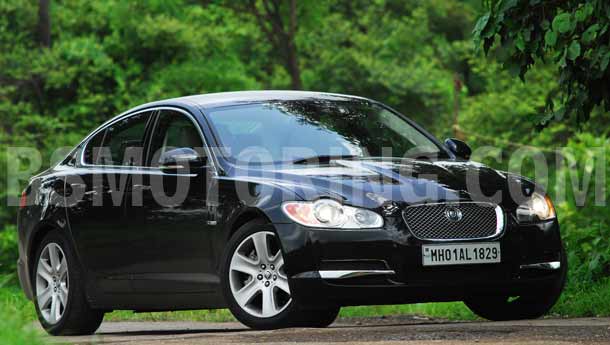 The country's largest auto company Tata Motors today said it is planning to enhance the presence of the Jaguar Land Rover (JLR) brand in China.


"We are planning to increase our JLR presence in China as we are expecting that a considerable volume growth will come from there in the coming years," Tata Motors Group Chief Executive and Managing Director Carl Peter-Forster told reporters here today, while announcing the annual results for the 2010 fiscal.

Besides, the overall JLR business, which turned profitable in the 2010 fiscal, reported a profit of 32 million pound.

"With the positive market reception of the enhanced product range in an improved market environment as well as continued cost reduction efforts, the business was able to show sustained quarter on quarter improvement towards profitability in Q3 and Q4 of FY10," Forster said.

During FY10, the company had put in place a long-term financing plan including the drawdown of 340-million pound EIB loan and syndication of inventory financing.

Besides, both the Land Rover and Jaguar launched the updated 2010 model year products (Range Rover, Range Rover Sport, Discovery 4, XF and XK) to critical acclaim with the respective wholesale sales for the year coming in at 1,46,564 units and 47,418 units.

"The JLR retail sales improved favourably in the second half of the past fiscal year, after addressing the effects of the global economic downturn and launching new model year products," he said.