Toyota has unveiled its second generation of the Toyota Prius. This is going to be the first ever mass-produced hybrid car and has been improved in every aspect from its design to improved fuel efficiency. The car now offers 10 % more mileage along with 40 % more thermal efficiency than the previous model. The second generation of the Prius is 60 mm longer, 15 mm wider and 20 mm lower than previous generation. 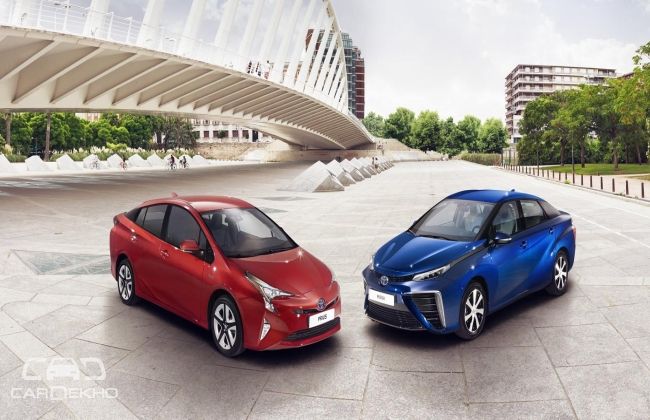 Sharper design elements like boomerang-shaped projector headlamps, triangular fog lamps and elongated tail lights that almost end up at the bumpers will make the car even more distinctive on the road.

On the interiors front, the elements of the instrument console have been refreshed and now feature a comprehensive touchscreen infotainment system, a new multifunction three spoke steering wheel and white accents are also present throughout. 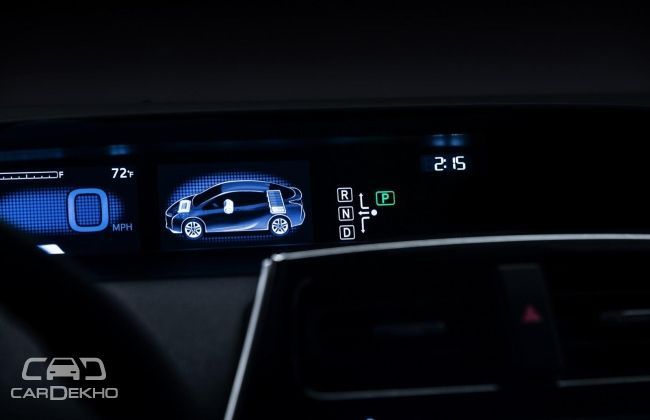 Rigidity has also been improved by 60% all thanks to the TNGA (Toyota New Generation Architecture) platform. The new front and rear double wishbone suspension system is claimed to improve the road holding and handling characteristics of the car.

Powering the Hybrid Powertrain is a new nickel-metal hydride battery pack which is smaller, lighter and more durable than before.

The feature list on the new Prius has also been improved and safety features like automatic high beam, pre-collision system, lane departure alert, dynamic radar cruise control and road sign assist will now be inculcated in the Prius. The 2016 Prius is expected to be launched later this year in Japan and pricing and other specs will be revealed accordingly. 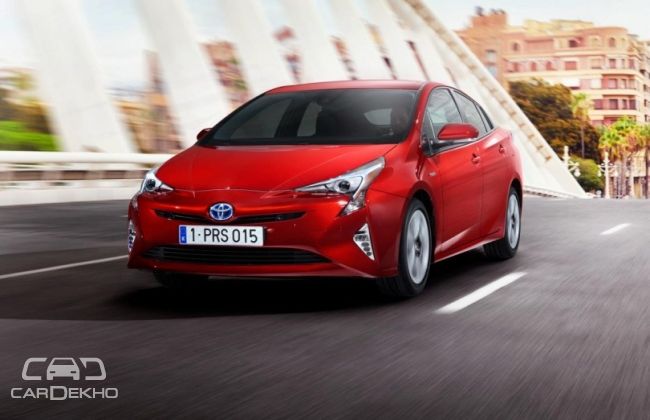