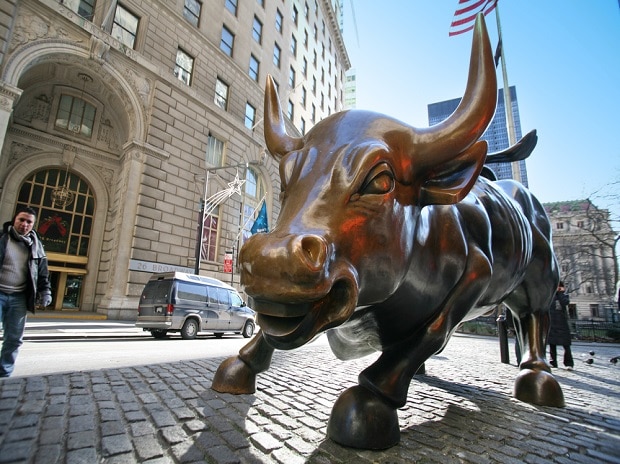 Shares of Modi Rubber (MRL) extended gains for the fifth straight trading session to hit its upper circuit as the stock rallied over 10% to Rs 84, also its fresh 52-week high on BSE.

MRL said it holds 3.14 million equity shares of Xerox India, which is an unlisted entity and pursuant to unimplemented part of the Rehabilitation Scheme sanctioned by the Board for Industrial and Financial Reconstruction (BIFR) on 8.4.2008, company is in discussion with Xerox Corporation USA/their associates to buy these shares held by MRL but the deal is yet to be matured and materialized.

The company made a clarification with reference to the surge in price.

We ourselves are surprised at the movement of share price. In this connection, we wish to submit that none of the promoters are involved in buying/selling shares of the company, it added.