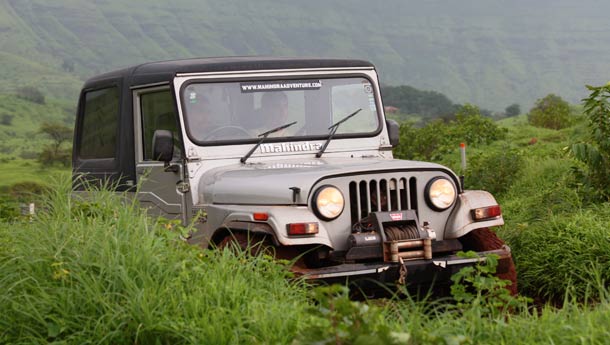 Automobile major Mahindra & Mahindra (M&M) said its proposed Rs 1,800-crore testing facility at Cheyyar near here was stuck as the government was yet to allot land for it.

M&M said the inordinate delay was impacting its investments, including its plan to set up a Rs 4,000-crore car manufacturing plant, for which it had been considering many states, including Tamil Nadu.

Pawan Goenka, president (automotive and farm equipment sector), said the company was supposed to get land at Cheyyar by now. But it has not got the land due to “procedural delays”.

“The government have not said no, we are hopeful it will give the land fast,” said Goenka.

Asked whether the delay was impacting investments, he said, “It does, since it is important for the company to have a complete testing facility.”

For the time being, M&M is doing the testing in a small-scale unit at Mahindra World City, 40 kms away from Chennai. “But this will not help the company in the long run, we need to do it in big scale,” said Goenka.

When M&M signed a Memorandum of Understanding (MoU) with the Tamil Nadu government in early 2011, it said that the testing facility would be ready in 12 months. The company has asked for 400 acre of land, out of which, 150 acres is to set up the testing facility. The auto plant will come up on the remaining land, when it is acquired, although the company has not given any time-frame for it.

Goenka declined to elaborate on the products to be manufactured from the Cheyyar facility. He, however, said it would be a single-line plant, which will manufacture just one product. The Rs 1,800 crore committed will be for seven years starting from 2011.

When asked whether the delay in land acquisition will force the company to look at other options than Tamil Nadu, Goenka said, “We are in the final decision mode. Earlier, we were looking at many states, now we have shortlisted two states. One among the two will share the investment with Maharastra.”

He, however, refused to comment whether Tamil Nadu is the other state.

Anand Mahindra, vice-chairman and managing director of M&M, had met Tamil Nadu Chief Minister J Jayalalithaa in June 2012 to explore opportunities for setting up a manufacturing plant in the state.

Goenka, who accompanied Mahindra, said at that time: “We are looking to set up our next plant. We have come here to talk to the CM and officers on our desire to set up the new plant in Tamil Nadu and looking for land and whatever incentive package the government has. This is the first meeting on that. It is a very early evaluation of possibilities in Chennai. Like we have done in Chakan, this will be probably the largest single investment in the automotive industry.”

But that time, he also made it clear that other states were also being considered for the investment.

Now the question is if the delay in the Cheyyar project would force Tamil Nadu out of the race for M&M’s Rs 4,000-crore investment programme.