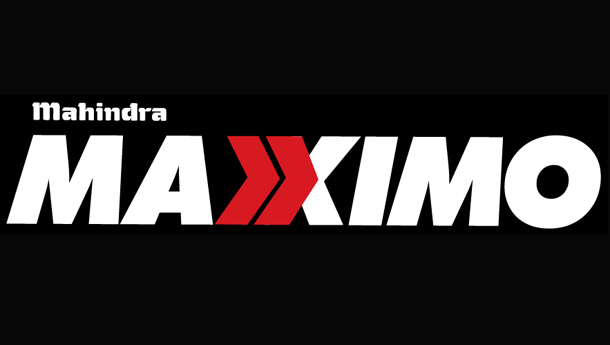 Mahindra and Mahindra has announced that they will launch a new mini-truck on January 5 at the 2010 Auto Expo. The mini-truck, called the Maxximo, is positioned as a Tata Ace rival and is likely to have a similar price tag. It will come powered by a 600-800cc engine and also has a gearbox from Kinetic Engineering, the same company that manufactures gearboxes for the Tata Nano. The Maxximo is expected to have a higher payload than the Ace, however.


The 1-1.5 tonne LCV market is witnessing the maximum launches with companies such as Tata Motors, Bajaj Auto, Ashok Leyland-Nissan, Piaggio and Hindustan Motors, among several others, developing vehicles in the same segment. Tata Motors’ Ace (a 1-tonne cargo carrier) is the market leader with a monthly sale of more than 10,000 units and costs around Rs 2.4 lakh.

Pawan Goenka, president, M&M, said: “This segment has posted 27 per cent growth. Just one player has 90 per cent share in the market. Our estimate is that it will grow at 15-20 per cent over three-four years. We would like to be a major player in this segment which has the potential to grow even further.”

Company officials refused to give details like developmental cost, price and product specification of the model stating that details will be shared on January 5, the date of the launch. About 5,000-6,000 units of the model will be produced initially.

This vehicle is built on a completely new platform and will sport a new engine made by the company. Production of the vehicle has already started at the Chakan facility and it will be commercially available by mid-January across M&M’s sales outlets.

As is the case with many three-wheeled cargo carriers where such manufacturers Bajaj Auto, Piaggio, Force Motors and Atul Auto have used the cargo platform to build a passenger carrier version (autorickshaw), M&M, too, will launch a passenger carrier option of the Maxximo later.

“Nowadays, no manufacturer builds a platform for just a single use. There will be other forms of this platform, however, we are starting with the cargo version only,” added Goenka.

Tata Motors is planning to jack up the Ace series production to 20,000 units. About 7,000-8,000 units of it is for the Magic model (a seven-seater passenger carrier). The company, a few months ago, launched a superior version of the model, christened as Super Ace.

In addition to the launch of the Maxximo, M&M will have their entire range of commercial vehicles, trucks, utility vehicles as well as two-wheelers on display at the Expo.