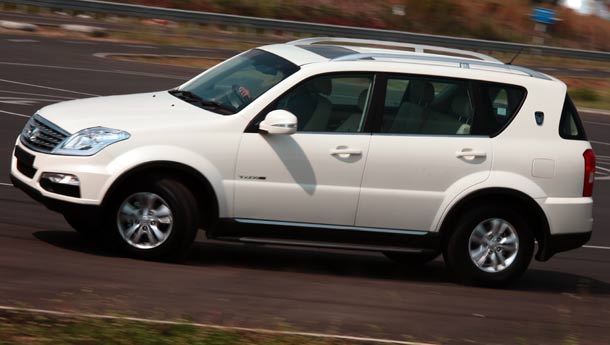 South Korean car maker Ssangyong Motor Co expects to return to profitability in 2015, its chief executive said on Tuesday, with the financial clout of its Indian parent helping it to update its product line.

Ssangyong, which Mahindra & Mahindra rescued from bankruptcy in 2011, will receive a $73 million capital injection from the Indian company this year, as it looks to launch its next-generation X100 sports utility vehicle (SUV) in early 2015.

"In 2015 we will use our full capacity. That is when we will (have achieved) turnaround," CEO Yoo Il Lee told Reuters in an interview on the sidelines of the Geneva Motor Show.

Lee also said that the company will return to borrowing from banks next year to fund its expansion.

Ssangyong's debt was wiped clean by Mahindra after the Indian company bought its controlling stake.

Mahindra and Ssangyong will also expand its dealer-sharing programme - currently in place in Australia - to South American and African countries, Lee said, with a long-term target of entering the United States market.

"We are diversifying our export markets. Russia now is the largest, but depending on one country is a bit insecure," Lee said.

Mahindra's capital injection, which Lee says will happen in May or June, will increase the Indian car maker's holding in Ssangyong to 73 percent.