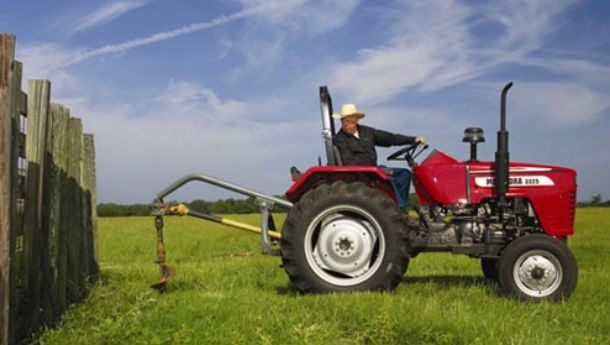 India's largest tractor manufacturer, Mahindra & Mahindra today said that it would suspend production of tractors for up to two days per week for the remaining period of March at some of its manufacturing plants.

The Mumbai-based company intends to bring down inventory, which has increased in the past few months as a result of slowing demand.

"As part of its ongoing rationalisation of finished stocks, the company would be observing no production days upto 2 days per week, at tractor plants located at Rudrapur, Nagpur and Jaipur", M&M said in a statement.

Pawan Goenka, president (automotive and farm equipment sectors) Mahindra & Mahindra had said earlier in an interview, "This growth (of next year) will be the lowest in three years. In 2008 we had the economic slowdown where the growth was in single digit and after that we had three very good years of growth 20% (in 2009-10) ,30% (2010-11) and about 15% this year."