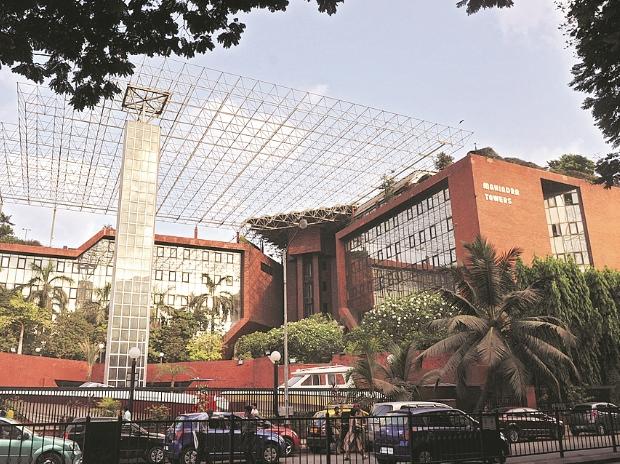 The Mahindra and Mahindra group plans to list its affordable housing unit, Mahindra Rural Housing Finance (MRHF), on the stock exchanges by 2020.

Mahindra and Mahindra Financial Services (MMFS), holds 89 per cent stake in the housing finance company. The other 11 per cent is with National Housing Bank.


Ramesh Iyer, vice-chairman and managing director of MMFS, said the loan assets of MRHF were nearly Rs 62.5 billion at end-March, compared to Rs48.2 billion a year before, higher 30 per cent. “We will look at listing after it gets critical mass (loan book)”. Loan dues are expected to be Rs 120-130 billion in two years, an appropriate base to think about listing, he told Business Standard. They have started disbursing loans in semi-urban areas, a new product category for the company.


With the government thrust on affordable housing, the pace of loan growth is expected to gather momentum. According to an M&M Finance analyst presentation, loan book growth for the housing finance sector is expected to expand at a compounded annual 18-20 per cent, from Rs14.3 trillion (2016-17) to Rs 33.5 trillion (2021-22). Driving this would be higher finance penetration, demand for affordable housing and increasing urbanisation.

MRHF got a capital infusion in the form of a rights issue of around Rs1.3 billion from existing shareholders in the fourth quarter of FY17. It had reported a Capital Adequacy Ratio of 30.54 per cent (the tier-I ratio was 21.27 per cent) as on end-March 2017. As on end-December, this was 28.95 per cent.


CARE Ratings in a report dated April 16 has said the asset quality ratios (gross non-performing assets or NPAs) are on the higher side as compared to traditional housing finance companies. This is due to the nature of the customer segment, being predominantly loans to the informal sector (low size disbursements to agriculturalists and the self-employed class) in rural areas, with high exposure to agricultural income. The gross and net NPA ratios undergo substantial variations on account of the fact that rural operations are characterised by a seasonal nature of income flow.