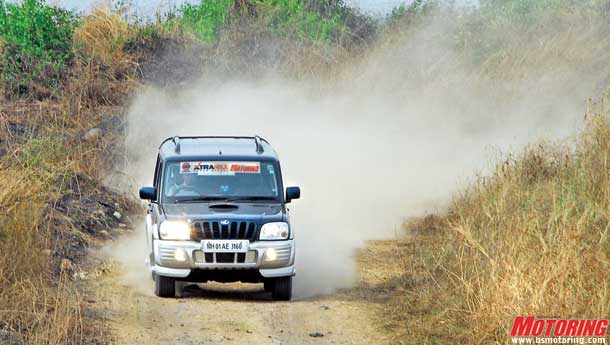 While M&M's market cap stood at Rs 44,150 crore, Tata Motors market cap eroded to Rs 38,402 crore, pushing it to the fourth spot among the auto pack after Bajaj Auto and Hero MotoCorp.

Concerns over Jaguar’s and Land Rover's performance in America and Europe, its two biggest markets, in the wake of continued recessionary trends and a slowdown in demand in the Indian market, spooked investors who dumped the company's stock.

Tata Motors, which continues to be India's biggest company by revenue, saw an erosion of 15.63 per cent in its stock value over the last one week or six trading sessions. M&M stock, during the same period, saw a fall of 1.1 per cent.

Ajay Parmar, head research, institutional equities, Emkay, said: “While M&M has stitched a success story with their tractors and other vehicles, Tata Motors is largely dependent on JLR. All companies with exposure to Europe will suffer because the situation is not expected to improve at least for the next six months.”

About 60 per cent of Tata Motors' consolidated revenue is generated by its premium brands Jaguar and Land Rover. With nearly 52 per cent of JLR's volume being sold in the US, the UK and Europe (excluding Russia), the two brands have very high exposure to these economically-troubled markets.

Tata Motors outlook does not look encouraging with external pressures, such as high inflation in India and China and weak demand across key global markets, said analysts tracking the company.

Its group sales fell six per cent last month to 85,392 units, against the year-ago period. Jaguar sales fell 23 per cent to 4,372 units, while Land Rover witnessed an eight per cent decline in sales at 14,747 units.