M&M may set up plant outside Maharashtra 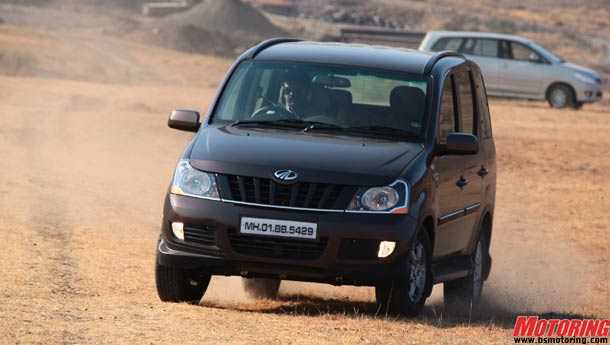 Multi-utility vehicle (MUV) manufacturer Mahindra & Mahindra on Friday said it could look for an alternative location, possibly outside Maharashtra, to set up its proposed new manufacturing plant, in which it would invest between Rs 3,000 crore and Rs 4,000 crore.

The move is in response to a decision by the Maharashtra government in its budget, presented late last month, in which it refused to concede to automakers’ demand to withdraw an amendment under which set-offs on value-added tax (VAT) would be limited to vehicles sold within the state.

The stiff amendment in VAT rules, announced last year by the cash-strapped state government, had met stiff opposition from auto manufacturers, as they sold only 10-15 per cent of their vehicles in the state. The key auto manufacturers in the state also include Bajaj Auto, Tata Motors, Volkswagen, Mercedes and Piaggio.

On the possibility of the company looking for an alternative site for its new plant outside Maharashtra, Pawan Goenka, its president (automotive and farm equipment sectors), had first said after the state budget: “Yes, it can be. We are deciding what is the best option for us. We have not announced anything yet, but we are still finalising on one or two alternatives.”

Goenka had expressed disappointment that the government had not acted on their request. “We were hoping something would happen in the budget, but nothing happened,” he had added.

German car brand Volkswagen, which has already pumped in Rs 4,000 crone in Maharashtra for plants to manufacture Volkswagen, Skoda and Audi branded vehicles, had also earlier made it clear that future investments in the state would depend on a positive decision on this issue. It had said it was in talks with other state governments, too.

The company has set up a plant with an initial capacity of 110,000 units per annum at Chakan, where it produces the Polo, Vento and Skoda Fabia and Rapid. Czech car brand SkodaAuto had initially established a separate plant in Aurangabad, also used by luxury brand Audi.