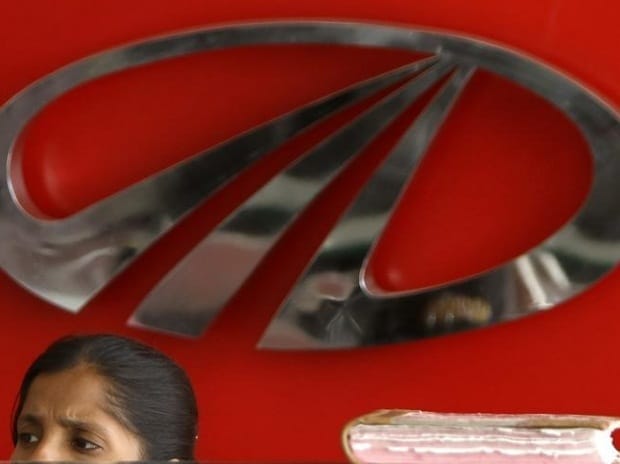 Claiming to run at a cost of Rs 1.15 a kilometer, the vehicle has been priced at Rs 9.5 lakh to Rs 10 lakh (ex showroom, Delhi). The price is after the applicable state and central government subsidies on electric vehicles.

The car, which would be available in three variants, can be charged in 1.45 hours after which it can run up to 110 kms with a top speed of 86 kilometer an hour.


"eVerito is the first electric sedan in our portfolio. With issues like environmental degradation, pollution related challenges, climate change and energy security there has never been a better time to switch to electric vehicles," M&M President and Chief (Automotive) Pravin Shah told reporters here.


To bring more electric vehicles is part of the company's overall global product strategy, he added.


"One more product would be introduced soon in the e-vehicle portfolio," Shah said.


"Going forward we have laid out a clear roadmap for the electrification of our range if vehicles to reduce emissions and build an ecosystem for electric mobility in India," he said.


The company already sells e2O electric vehicle in the country. However, it has been not been able to bring volumes. Shah said the company is not happy with the volumes of e2O but it will continue to make efforts in electric segment.


eVerito would be first available in Delhi followed by introduction in other cities like Mumbai, Bangalore, Hyderabad, Chandigarh, Pune, Jaipur and Nagpur. However, prices will differ in each city depending on the prevailing state subsidy on electric vehicle. There is no plan to export the electric sedan.


The single speed transmission vehicle can be charged  at home as well as quick charged in one hour and 45 minutes through fast charging technology.


M&M mainly operates in the utility vehicle space with bulk of its sales coming from diesel variants. Diesel, seen as a more polluting fuel compared to petrol, has been under attack from various quarters.

The Supreme Court in December last year banned sales of diesel cars with an engine capacity of 2,000 cc in the national capital region. M&M was able to bypass it in January by introducing a 1,990cc diesel engine for its vehicles.