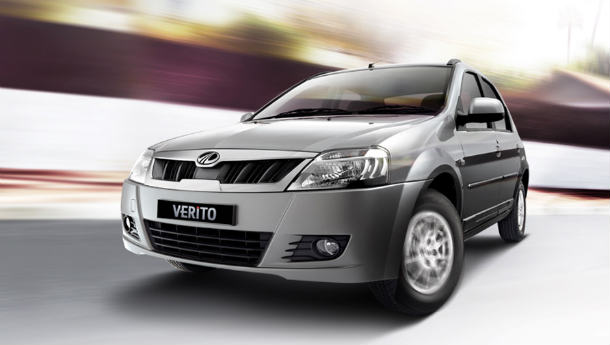 The passenger vehicles segment (which includes the UVs and Verito) registered a growth of 27.14% at 22,011 units against 17,312 units in the year-ago period.

Commenting on the numbers, Mahindra & Mahindra Chief Executive (Automotive Division) Pravin Shah said: "We are happy to have achieved a growth of 19% during July 2012 in spite of difficult and uncertain market conditions continuing."

He said the auto industry needed to be concerned about slower economic expansion and consumer sentiments which are not so positive.

"A cut in interest rates would have helped lower the cost of manufacturing and product, thereby improving industry confidence," Shah added.