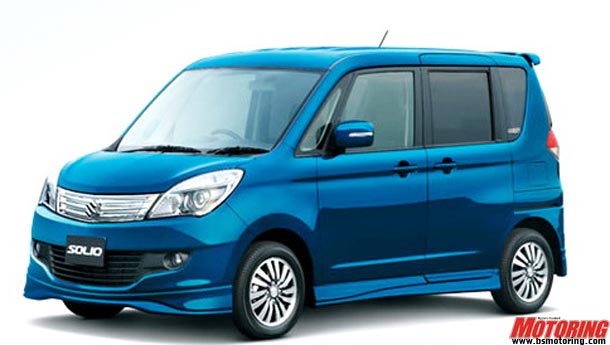 Mitsubishi Motors Corp will start selling Suzuki Motor Corp's new Solio compact cars under its own brand next year in an effort to boost sales in the shrinking Japanese market, the two companies said today.

Mitsubishi, the seventh largest carmaker in Japan, aims to increase sales by expanding its lineup while Suzuki hopes to cut the production costs per vehicle through increased production. It is the first time the two car-makers have struck a car production deal for the domestic market.


Mitsubishi, which also recently tied up with Nissan Motor Co, will receive some 800 units per month of the Solio, a small wagon-type vehicle that mainly targets couples with children, the companies said.

Suzuki is planning to release the Solio in January and Mitsubishi will start selling it from next spring the under its own brand, they said.

Mitsubishi has already announced a plan to jointly develop minicars with Nissan, which was third in sales among Japanese carmakers in fiscal 2009, and is trying to enhance efficiency through these tie-ups as the domestic market continues to shrink.

Mitsubishi has not released any new model since rolling out its sports utility vehicle RVR in February, and calls for a new product have been growing among its sales companies.