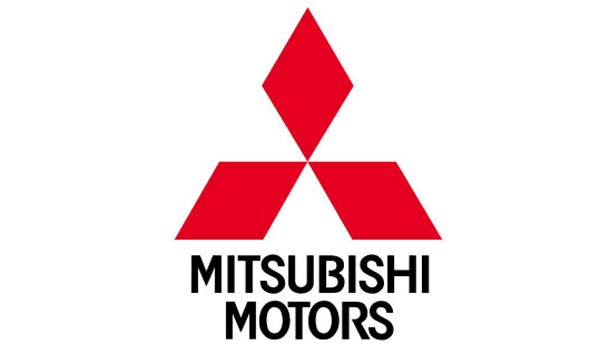 Mitsubishi Motors, Japan’s fourth largest carmaker, is looking to grab a slice of the 1.2 million per year Indian small car market and is mulling the launch of a compact family hatchback over the next three to four years.

Although the company has been in India for more than a decade, the absence of a compact car has affected its market share. Mitsubishi is present only in the premium sport utility vehicle (SUV) and upper mid-size sedan segment.

According to sources, the company is planning to bring in the new compact car it is developing for the Thai market under the eco car project banner floated by the government there, aimed at attracting investments into the Southeast Asian country.

The Japanese company, which has a technical tie-up with the C K Birla Group-promoted Hindustan Motors, aims to launch the small car in Thailand in the first half of 2012. This car is built on a entirely new platform and sports a 1.3-litre petrol engine.

The company may have to retune this engine and decrease its capacity in India, to take advantage of the excise duty norms laid out by the government. In India, cars lesser than four metres in length and with engine capacity of not more than 1.2 litres in petrol and 1.5 litres in diesel fall under the lowest tax bracket for passenger vehicles.

The small car project was indefinitely put on the back burner by the company last year, as scarcity of funds following the economic meltdown forced it to freeze earlier plans, which included the launch of the compact car in 2011-12 in India.

The plans also included infusion of fresh capital to increase the capacity of the Chennai vehicle plant multi-fold to 1,00,000 units from about 12,000 units annually.

It actively pursued plans of having a ‘world car’ from India for which it was looking at many of its existing small car models. Mitsubishi presently sells the Pajero, Outlander, Montero, Lancer and Cedia in the Rs 7.75 lakh to Rs 38 lakh range.

The development of the eco-car is funded by the Board of Investment of Thailand. A total outlay of Baht 8 billion (Rs 1,100 crore) is earmarked for the project. The project also complies with the condition earlier set by the board, which requires a minimum production capacity of 1,00,000 units per annum.

Nissan Motor Company, Japan’s third largest car producer, was the first company to have developed the eco car when it successfully launched the ‘March’ compact car last month. The same car is slated to hit Indian roads in June but will be renamed Micra.