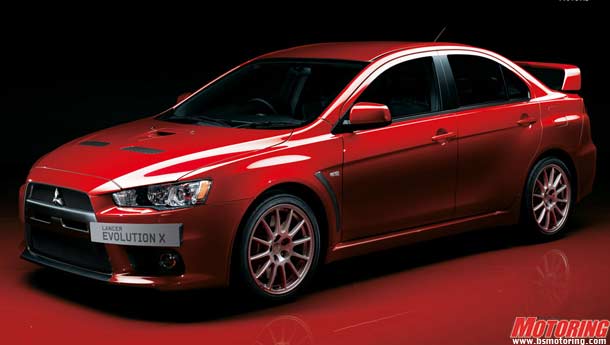 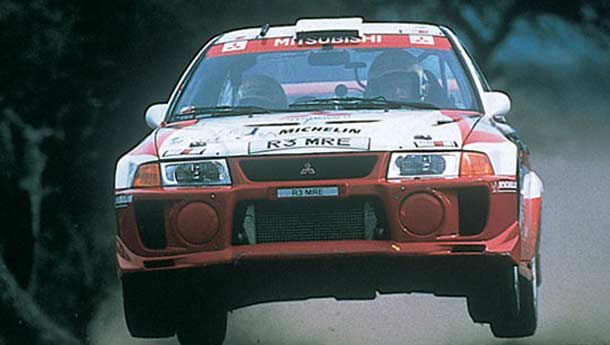 Mitsubishi Motors has just announced the price for their Evo X (read ten). It will come to you at a price of Rs. 49.95 lakhs, ex-showroom, Delhi.

Check out the Mitsubishi EVO in action here in this video:

The 6-speed TC-SST is effectively two three-speed gearboxes mounted on the same output shaft and with two clutches, one which engages the gear in use, the other which pre-selects the next gear required.

Aluminium is used extensively in the construction of the Lancer Evolution X, with the roof, bonnet, front wings and front and rear bumper beams being made from this ultra-light material.

AFS (Adaptive Front lighting System) provides additional lighting to illuminate your direction of travel during cornering manoeuvres - activation is dependent upon steering angle and vehicle speed, not operating above 62 mph

From the moment Mitsubishi entered racing in 1960 with the Mitsubishi 500 a two cylinder 493cc engine, the standard was set, it claimed first, second, third and fourth in the 1962 Macau Grand Prix.