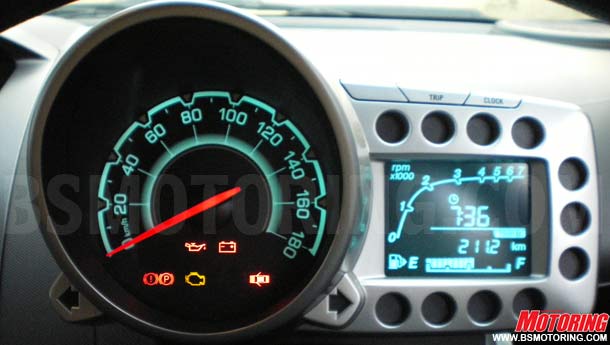 The auto industry is miffed over a move by the power ministry to rate passenger cars on fuel economy by next month. The industry argues that manufacturers already state the mileage. The nodal agency for implementing the energy conservation programme, the Bureau of Energy Efficiency (BEE), is expected to implement rating of cars on the basis of fuel efficiency, charging Rs 200 per vehicle from manufacturers.

“A proposal is with the power ministry. It is likely to be approved soon and start by January. The energy efficiency rating of cars will be on a voluntary basis initially, and made mandatory later,” a power ministry source said.

Consultations have been going on with the automobile industry on the issue for the three-four months and the proposal was modified accordingly, another power ministry source said. On condition of anoynomity, a senior Society of Indian Automobile Manufacturers (SIAM) official, said no such consultations took place. “No documents or papers ever reached us. It is being done single handedly by BEE,” the official said, adding such ratings were unwelcome as the rating was being made through upgrade of vehicles.

“What is the benefit that customers are going to get from the BEE rating?” the SIAM official said. SIAM has already implemented a voluntary programme from April this year, under which all of its members declare mileage of their vehicles certified by the Automotive Research Association of India. According to the new ratings, five-star would stand for the maximum output in terms of mileage, power ministry sources said.

In the initial phase, only cars would be given star ratings, while other vehicles like motorcycles, scooters, trucks, buses and other commercial vehicles would be added to the programme later. The passenger vehicle industry sells over 1.6 million vehicles and if every unit is charged Rs 200, then it could fetch the BEE over Rs 35 crore.

The BEE, which comes under the purview of the power ministry, does not have its own vehicle testing facility. It has no plans to set up such a facility and would use those of the Automotive Research Association of India (ARAI) and another laboratory in Hyderabad. Earlier last month, Environment Minister Jairam Ramesh had said auto manufacturers would have to sell vehicles with mandatory energy-efficiency tags by 2011 and the information on the labels would have to be certified by the BEE.

The government is in the final stages of notifying the fuel efficiency standards and was looking at how these standards could be notified either through the Energy Conservation Act or the Motor Vehicles Act, Ramesh had said.