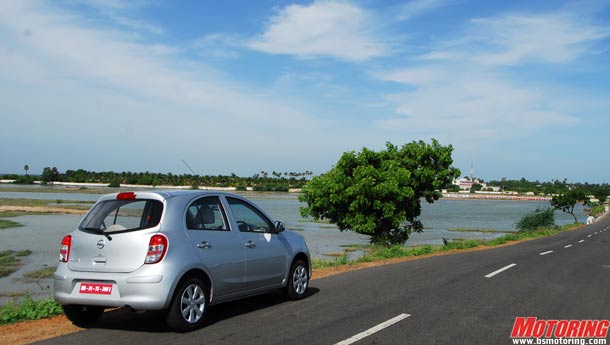 In the same month previous year, the company sold a total of 12 units only, NMIPL said in a statement.


The company had started nationwide sales of the Micra on July 15 and sold 928 units in the starting month.

"Out of the remaining, Teana, the luxury sedan (CBU) clocked 14 units and X-trail -- the lifestyle SUV (CBU) -- registered sales of 31 units. Nissan also sold 2 units of its iconic sports car, 370Z in December 2010," the statement said.

The Micra, which was opened for bookings prior to its launch in July, till date has about 6,441 bookings, the statement said.